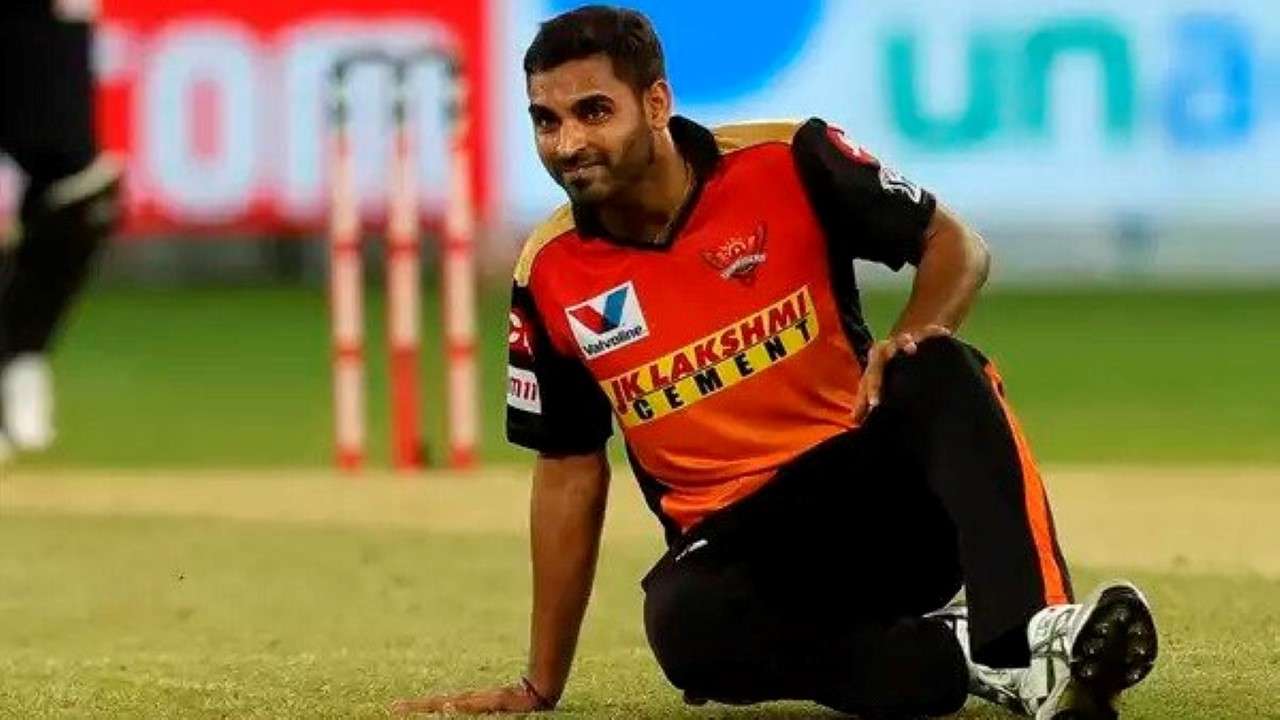 Domestic cricket has returned to India with Syed Mushtaq Ali Trophy 2021. The tournament is set to begin on 10 January and the final is scheduled to play on 31st of the same month at Motera Stadium, Ahmedabad. A total of 38 teams will compete for the big prize. BCCI has finalized 17 venues to organize the biggest domestic T20 tournament. Young cricketers will look at Syed Mushtaq Ali Trophy 2021 as an opportunity to shine and claim a spot in the upcoming IPL auction. Last year, Devdutt Paddikal was the highest scorer in the domestic tournament and his stats earned him RCB’s cap.

Other than youngsters, Syed Mushtaq Ali Trophy 2021 will be an opportunity for senior cricketers who are keen to make a comeback in cricket, IPL, or the national team. Yuvraj Singh had shown interest to play the T20 tournament for Punjab. However, BCCI didn’t grant him a No Objection Certificate as the cricket has recently made his participation in some foreign leagues. But here is the list of 5 cricketers who will the players to watch out for in this Syed Mushtaq Ali T20 Trophy.

The Uttar Pradesh batsman will be a star attraction in the tournament. 34-year old had announced his retirement last year alongside MS Dhoni. However, the southpaw has decided to continue his IPL career. The cricketer missed IPL 2020 season due to family issues. Even there were rumors that Raina had a conflict with CSK management post which the cricketer decided to returned to India. Although, later, Suresh clarified that he was concerned about his family after the attack on his relatives in Punjab.

Now, the cricketer has confirmed his availability in the IPL 2021 season. So Syed Mushtaq Ali Trophy 2021 will a good preparation for the left-handed batsman to return in form ahead of the league. Raina hasn’t played any cricketer since the IPL 2019 season. So he definitely needs a platform to test his ability ahead of the IPl 2021 and a long T20 tournament like SMAT is perfect for that. In the trophy, Suresh Raina will play under the captaincy of 20-year old Priyam Garg.

This January Sreesanth is going to play his heart out. And why not? The speedster is going to play cricket after more than 7 years. In September 2020, the cricketer’s ban for alleged match-fixing ended. Kerala has included the 38-year old fast bowler in the 15-man squad for Syed Mushtaq Ali Trophy 2021.

Sreesanth’s aim is to make a comeback in the Indian team. He feels that if he succeeds to play well in IPL, he might get the ticket to play in internationals again. Even Sreesanth told that he is in touch with some IPL franchises and all he needs to perform well in SMAT 2021 first. 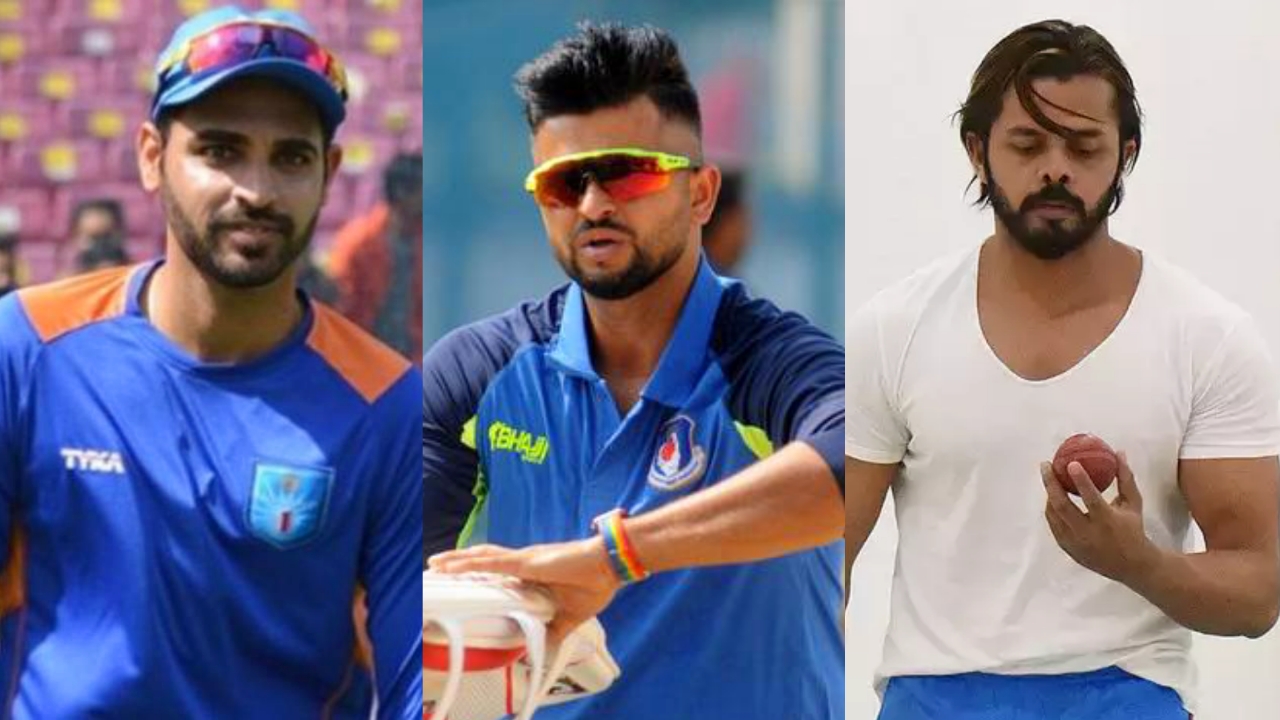 Bhuvneshwar Kumar is struggling with poor fitness for a long time. The medium-pacer was ruled out from IPL 2020 due to injury. Also he was not fit enough to return to the team India for the Australia tour. As he has gone missing, the competition in the pace department has increased. T Natrajan is now a contender for a spot in ICC T20 World Cup 2021. However, the good thing is Bhuvneshwar Kumar is that Uttar Pradesh has included him in the squad for upcoming domestic T20 tournament.

The swing bowler will make a comeback for Uttar Pradesh alongside Suresh Raina. There is no doubt Bhuvneshwar will be a top contender to play T20 World Cup. But he needs to improve his fitness. So Syed Mushtaq Ali Trophy is going to be crucial for the 30-year old. Also, it will be good preparation for the upcoming season of Indian Premier League.

Currently, Suryakumar Yadav is the most underrated batsman in Indian cricket. Batsman with more than 2000 runs in IPL has yet to make his debut for India. Yadav is one of the most consistent batsmen but has yet to caught selectors’ eye. Now Suryakumar Yadav will lead the Mumbai side in Syed Mushtaq Ali Trophy 2021. He will be in the selectors’ list when they will select the limited-overs squad for the series against England in February. If Yadav performs well in SMAT, he will strengthen his chances of getting selected. 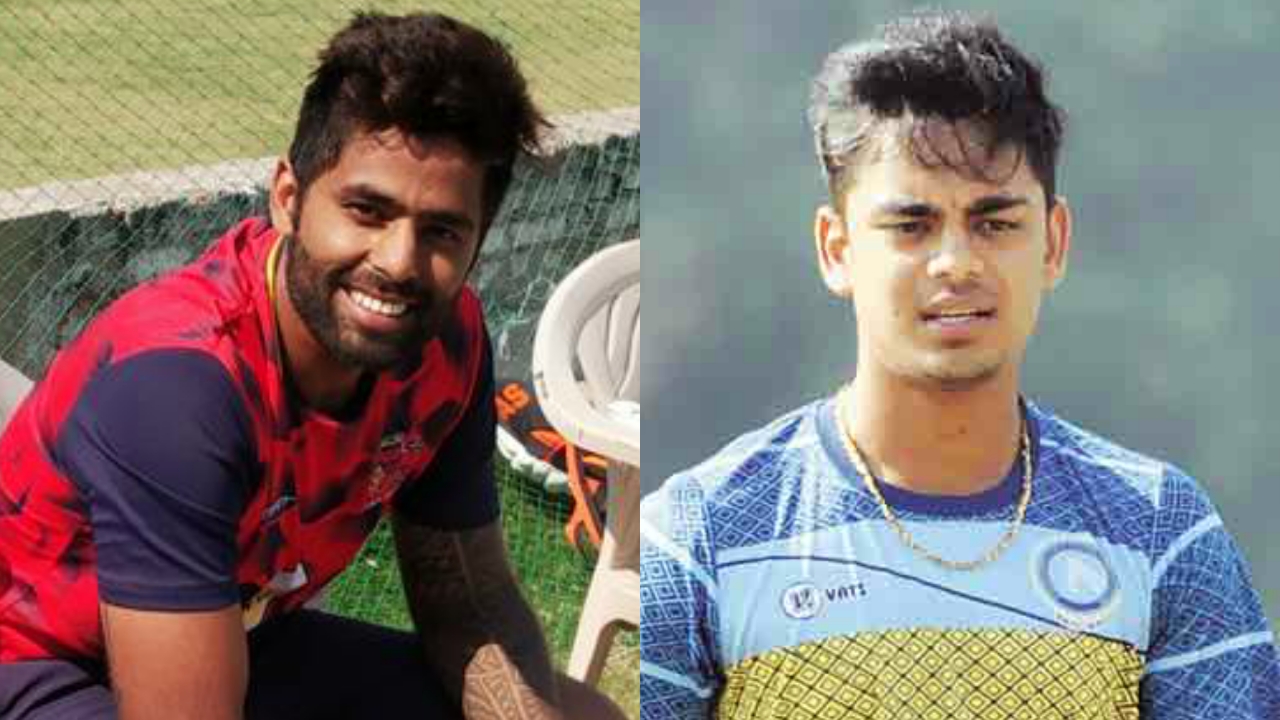 Somewhere between Rishabh Pant and Sanju Samson, selectors’ ignoring a gem like Ishan Kishan. The prominent youngster has yet to get an India call-up after two consecutive successful IPL seasons. However, he is a contender for India’s next wicket-keeper batsman. Some good knocks at Syed Mushtaq T20 matches could earn him an India cap for the series against England. 22-year old will lead the Jharkhand team in the upcoming domestic T20 competition.