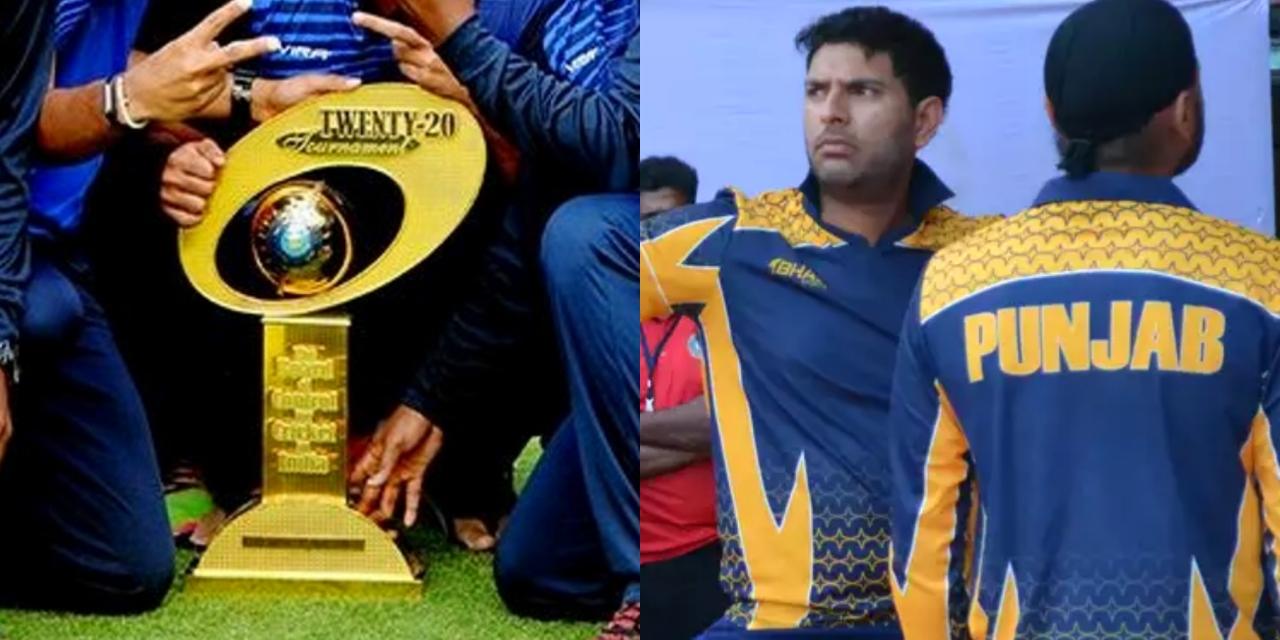 The cricket in India came to a halt after the coronavirus outbreak. As the lockdown began in the country the top cricket body BCCI and government reached a decision of temporarily suspending the tournaments like IPL and other domestic competitions like Ranji Trophy. But now things are back on the track. The cricket is set to restart in India with the biggest domestic T20 tournament Syed Mushtaq Ali Trophy in 2021.

Meanwhile, Yuvraj Singh sets to return to play domestic cricket as he is eying a spot in Punjab team. Respecting the 39-year old cricketer’s will Punjab Cricket Association has named him in the list of Punjab’s probable players for the Syed Mushtaq Ali Trophy 2021. However, in 2018 Yuvraj Singh had taken retirement from all cricket under BCCI to make himself available to play in foreign leagues. And now to return to play domestic cricket in India, the southpaw needs BCCI’s approval.

It will be interesting to see if Yuvraj gets BCCI’s permission or not as he is a good friend of the president of the board, Sourav Ganguly. However, fitness may be an issue for the 39-year old. Yuvraj is out of the action for a while now. He last played in the T10 league Abu Dhabi in November 2019.

Yuvraj has started to work on his fitness and it shows the fighting spirit inside him is still alive. There is no doubt about the cricketing abilities of the left-hander. He spent a good 45 minutes in the nets, and as the ball met the sweet spot of his bat, it was evident that the southpaw had not lost his magic touch.

Suresh Raina who missed IPL 2020 due to personal reasons is also making a return with Syed Mushtaq Ali Trophy 2021. Raina called the tournament a good preparation ahead of IPL 2021. The 34-year old will lead the Uttar Pradesh side.

The 32-team tournament will start on 10 January 2021. The final will take place on the 31st of the same month. BCCI has yet to release the schedule for the 10th edition of the Syed Mushtaq Ali Trophy. Karnataka is the defending champions. Manish Pandey had led the side to the title win in the 2019-20 season.