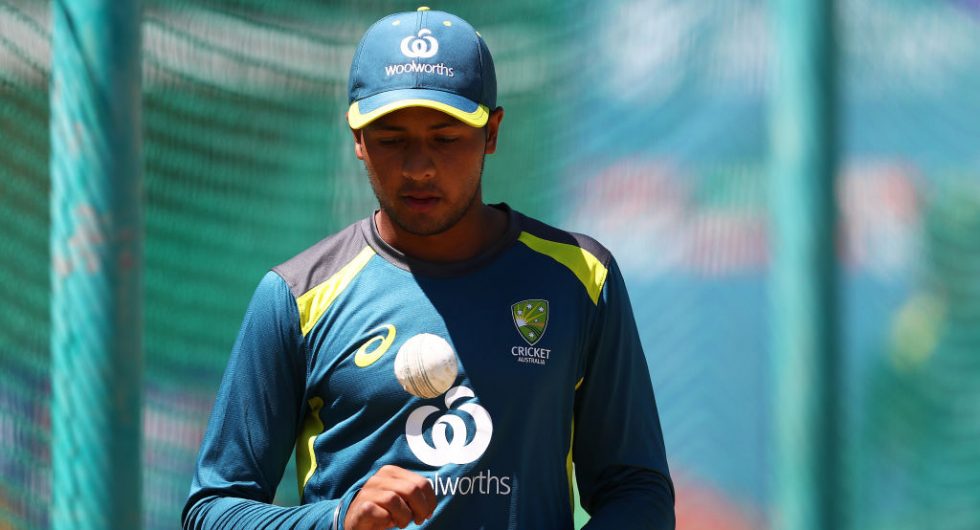 Cricket Australia announces squad for the upcoming 5-match T20I series in New Zealand. The 19-year old spinner Tanveer Sangha of the Sikh religion has made it to the 18-man squad. Tanveer Sangha’s father is of Indian origin who had migrated to Australia and currently works as a Taxi driver. The spinner said he was not expecting a call-up at this young.

The 19-year old caught selectors’ eye after a consistent performance in Big Bash League. In two seasons for Sydney Thunder, Sangha has picked 21 wickets in 14 matches. Also, Tanveer finished the under-19 World Cup 2020 as Australia’s highest wicket-taker, with 15 wickets to his name. In 2020, at just 17 years and 346 days, he became the youngest player to play BBL. His father Joga reckons he can also be a good middle-order batsman.

“I haven’t been to India for four or five years now due to my cricket commitments. But I loved it there, there were always people around to play with and we have a great family there,” Tanveer told The Tribune.

Aaron Finch has been named as the captain for the New Zealand clash. Finch will lead a fresh-faced team as a different Aussie team will play test series against South Africa at the same time. Test specialists like Smith and Warner will not be available for the T20 series. Despite facing criticism in the Border-Gavaskar trophy, Tim Paine will lead the test side against South Africa.