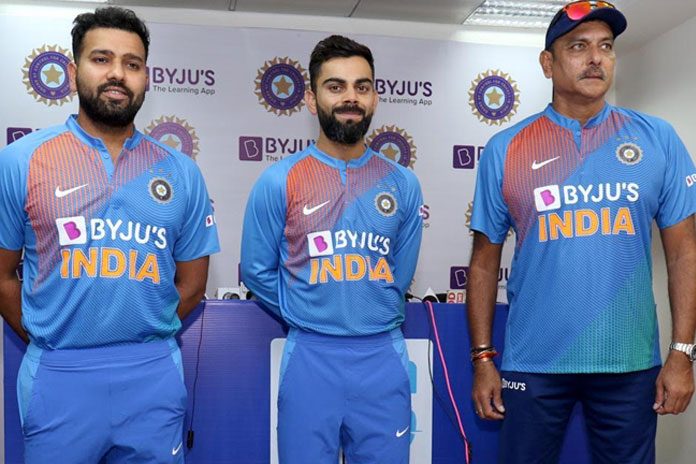 The tensions on India and China border have led many Indians to boycott Chinese products and raise their voice for #VocalforLocal. The recent tussle on the border, where as many as 20 Indian soldiers lost their lives has left the whole country fuming. In fact, Vivo, which is the sponsor of IPL has also faced backlash for its investment and operations in the country.

The BCCI might isolate themselves from Vivo as a sponsor if the government notifies to do so and that will lead to an astonishing loss of Rs. 440crore to the board. To add salt to the injury, Nike’s association with the BCCI is also on the line. We might not see team India sporting the Nike logo on their clothing and sports gear as the brand is currently stuck in a conflict over a contract renewal. However, it is interesting to notice that this Nike BCCI deal dates back to 2006 and Nike is one of the oldest jersey sponsors of the BCCI.

Due to the global pandemic, Nike had to suffer heavy losses in their business as they had to shut down a lot of their sporting activities. The ongoing BCCI-Nike deal is due to end in September 2020 after it was renewed in 2016 for four years. The current deal is worth 370 crore which includes 85 lakh per match and royalty sum of 30 crore to the BCCI.

According to the Economic Times, the official stated that Nike is actively seeking for a contract extension beyond September due to the lost time. They are even asking for a discount due to the bad impact the pandemic has had on the business globally. However, an unnamed BCCI official stated that the board is unlikely to agree to such terms and will have to come up with ‘tender for the position’.