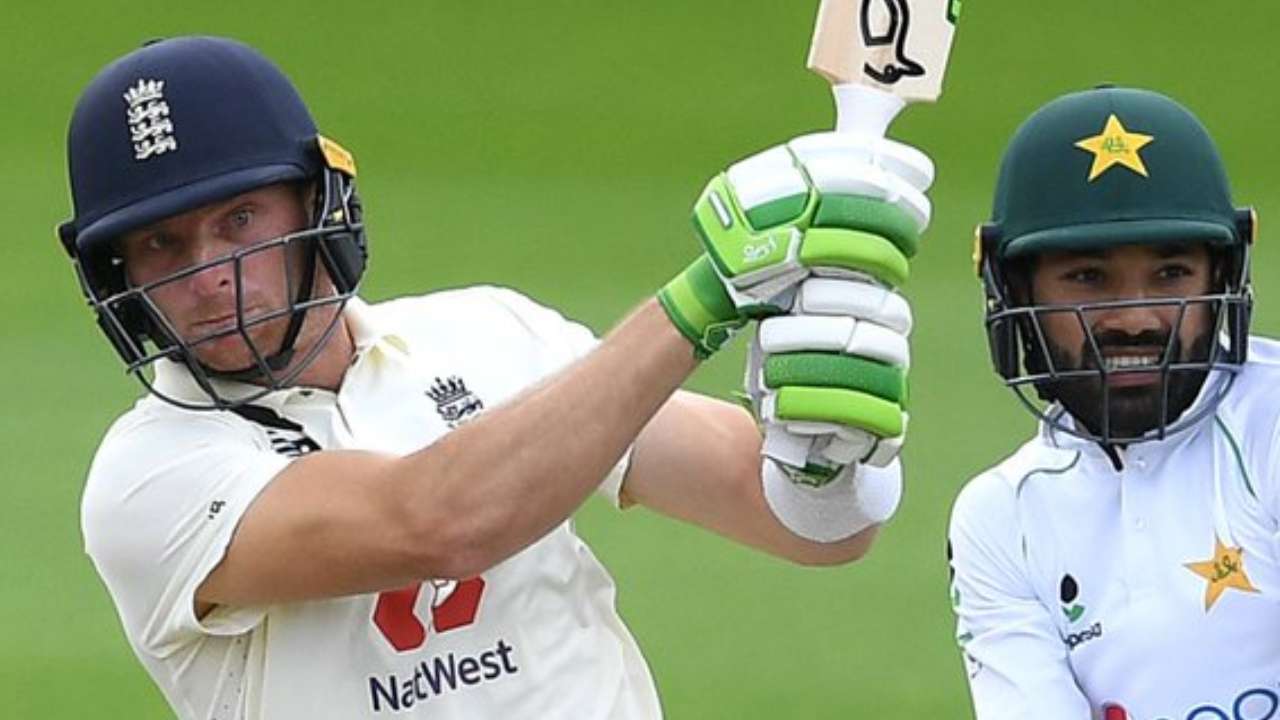 After defeating Pakistan in the first test match at Emirates Old Trafford in Manchester, now English team will hope to seal the series at the Rose Bowl Pitch and Ground in Southampton, in this article you will find the full report about the 2nd test. Earlier in the first test, Pakistan was looking favourite as their pace attack dominated English batsman, however, with terrific counter-attack England team managed to defeat the visitors by 3 wickets.

England vs Pakistan 2nd test match has been scheduled between August 13-17 at the Rose Bowl Pitch and Ground in Southampton. The match will start at 3:30 PM, Indian Standard Time (IST).

In India, all the matches of Pakistan Tour of England will be telecast on Sony Six, Sony Six HD. And live streaming will be available on SonyLIV App.

While the Southampton pitch has always favoured the pacers, spinners too have found success of late and could be a key factor in deciding the fate of the match. Even if there is rainfall, there could still be time for a result as we witnessed in the West Indies series.

The weather forecast for the second test match of England vs Pakistan looks a bit cloudy. There will be a couple of showers expected on the first two days of the match.

English all-rounder Ben Stokes will be going to miss the rest of the series due to personal reason. Zak Crawley seems to be a well-deserving option for his replacement.

Also Read: No mega auction for IPL 2021, franchises may have to stick with the same set of players