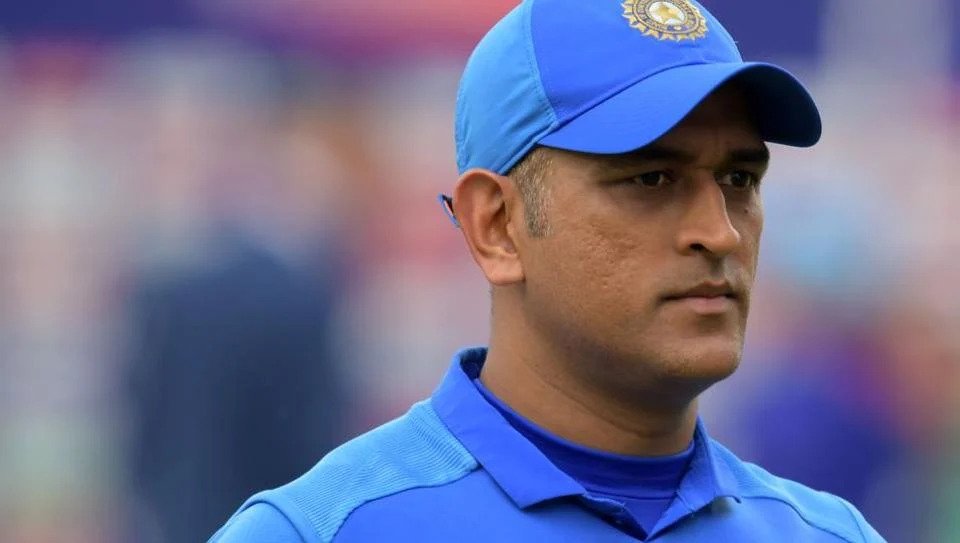 MS Dhoni has undoubtedly been one of the best cricketers the game has ever seen. He was in fact, the only captain in the world to have won all the ICC trophies. His achievements speak volume of his contribution and impact in the Indian team. It’s been over a year now since Dhoni appeared on the field playing for India. His last appearance came against New Zealand in the World Cup semifinal.

Dhoni took an indefinite leave from the game after the World Cup ended. Fans were excited to see him in the IPL which was supposed to take place in March but was postponed due to COVID-19 outbreak. The wait of the fans will finally come to an end in September when the IPL starts in the UAE.

Dhoni’s fate in the Indian team is not yet decided. He has not announced the retirement yet, which only leaves people bemused about what the future holds for the cricketer. Fans would still love to see the legendary cricketer back on the field, however father of all-rounder Stuart Binny and former selector Roger Binny thinks otherwise.

Based on his performance in the last two years, Roger Binny is pretty sure that the most successful Indian captain is ‘past his best.’ He also believes that Dhoni is no longer as fit as he was few years ago.

He is past the best cricket of his: Roger Binny

“Seeing him the last couple of seasons, he (MS Dhoni) is past the best cricket of his and what he’s capable of doing – turning around matches from losing positions, with sheer intelligence and power. And the way he motivated his players too,” Binny told SportsKeeda in an interview.

“He’s lost a bit of fitness and there are younger players coming through the system. He’s past his best really, and he would be the right judge for that,” he added.

While Binny thinks Dhoni should move on now, he also commended Dhoni for being a wonderful cricketer he has been for the Indian cricket. He appreciated how Dhoni is so humble even after being so successful.

“One thing we admired MS Dhoni for was that he had great respect for past cricketers. He was a very down-to-earth person and had a lot of respect and time for cricketers. He’d come and disucss with you and tell you what he wanted,” Binny stated.

“He was the man on the field and we had to give him what he wanted but he wouldn’t demand it. He’d speak with the Chairman and the selectors and we didn’t have any arguments or fights. It was excellent to work with him,” he added.