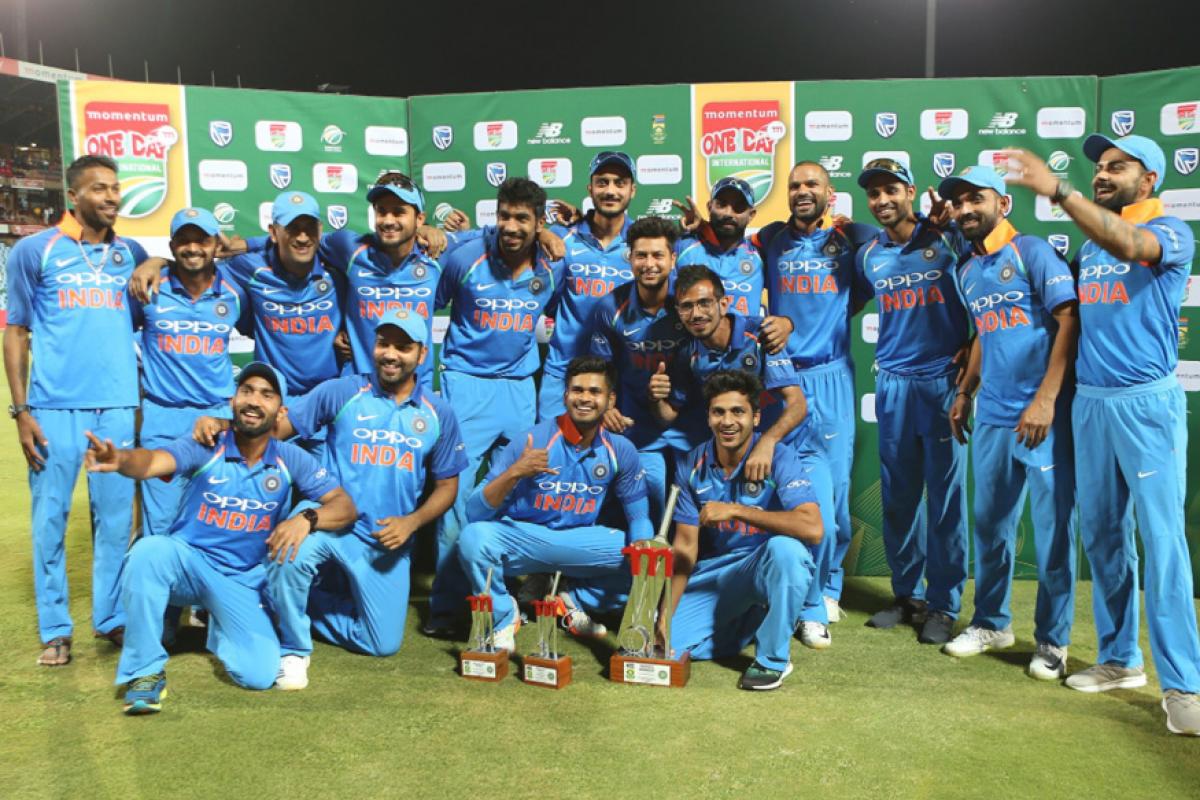 Currently, team India is playing a 3-ODI match series against Australia. This series will be followed by a tough New Zealand tour. In the 2 months long tour India will play all three formats with the Kiwi side. The tour will commence on 24 January with a 5-T20I match series.

The 16-man squad for the T20I series has already been selected. This series will be a preparation for the T20 world cup. Team India will look to find out it’s best opening combination. There is a question who will open alongside Rohit Sharma in the T20 world cup. Picking one between Dhawan and Rahul is a headache for the selectors and management as both have done well recently. Also, the series is a great chance for Rishabh Pant to prove his mettle.

Selectors are less worried about the ODI team as no big ODI tournament is ahead. But selectors can make some experiments with ODI squad. If the reports in Mumbai Mirror are to be believed, India’s Test vice-captain Ajinkya Rahane’s name was discussed when it came to picking the ODI squad for series vs New Zealand.

Ajinkya Rahane was dropped from the ODI team after South Africa tour in 2018. Rahane was confident that he will make it to the 2019 World cup squad but he couldn’t. Meanwhile, the report also read that the selectors are waiting for the ODI series between India and Australia to end in order to pick the squad for New Zealand ODIs. It will be interesting to see if Rahane makes a comeback to the limited-overs side.

The 3-match ODI series against New Zealand will start on February 5. Two test matches are also scheduled to play during the tour. This series will be a part of ICC Test Championship. Currently, India is on top of the points table of championship with 7 wins in 7 tests.