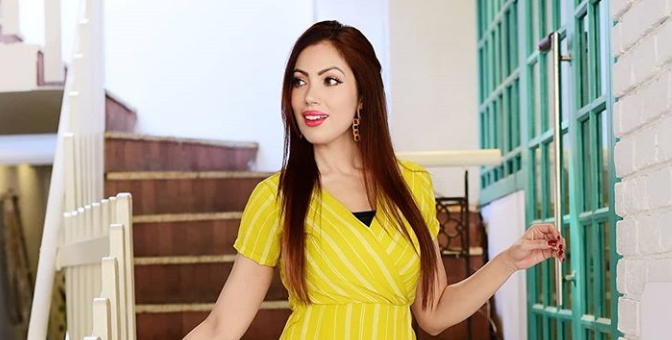 It’s quite a tale when you find celebrities from different industry backgrounds getting along together in a relation and even taking it further. Recently, both cricket fans and television soap viewers were in for a surprise when they learnt of a famous TV serial actress having a crush on former Pakistani speedster, Shoaib Akhtar. Television show – ‘Taarak Mehta ka Ooltah Chasma’ which has been quite a renowned name and one of the most watched shows has been in the news again. For reports have it that a Taarak Mehta ka Ooltah Chasma star is a secret admirer and has a crush on Shoaib Akhtar.

TV Soap Star Has Crush on Shoaib Akhtar
The television soap in the news is Taarak Mehta ka Ooltah Chasma, and one of its famous actors – Munmum Dutta who plays the role of Babita Iyer (‘bhabhi) seems to have revealed of having a crush on Shoaib Akhtar. Ms. Dutta has been a constant figure on Instagram during this pandemic; keeping her fans up to date with her regular activities and developments around there resumption of shooting. It was during an interview with a news channel where she opened up on having a crush on Shoaib Akhtar aka ‘The Rawalpindi Express’. Besides, filmstar Shah Rukh Khan too was on her list of those whom she had a crush on. 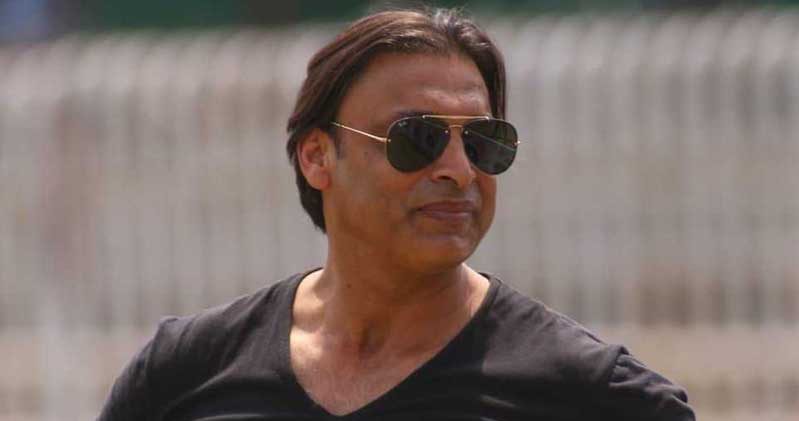 Shoaib Akhtar Not In Favor Of IPL ’20
The BCCI (Board of Control for Cricket in India) recently announced that it could move the 13th edition of the Indian Premier League (IPL) to a foreign country. In view of the same, former Pakistan speedster Shoaib Akhtar was unhappy and felt the rescheduling of the IPL should have made way for the Asia Cup instead. Akhtar spoke through his YouTube Channel where he also backed the World T20 and the Asia Cup 2020 should have gone ahead as per schedule.

BCCI To Go Ahead With IPL 2020
The BCCI (Board of Control for Cricket in India) has preparations in place to move the is IPL 2020 outside of India. The dates for the 13th Edition are set to September 19 and will complete on November 8 in the United Arab Emirates (UAE). India’s tour of Australia will follow after the IPL.