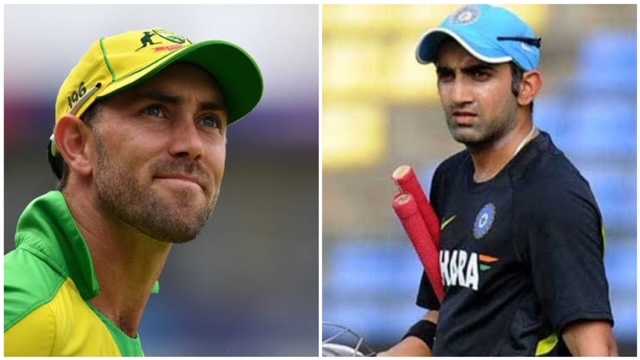 Glenn Maxwell announced his arrival in style in the Indian Premier League when he scored 552 runs in the 2014 edition of the league. The star Australian batsman went all guns blazing and clobbered even the best in the business. However, in recent times, Maxwell has not lived up to the expectations of the viewers and his franchise alike. Consequently, he was released from Kings XI Punjab after a string of poor performances in the 2020 edition.

Glenn Maxwell was introduced to the Kings XI Punjab setup back in 2014 and continued till 2017. He made a comeback in the Punjab line-up in 2020 but failed to impress everyone. The right-handed swashbuckling batsman had a dismal season where he could only accumulate 108 runs in the 13 matches he played. Therefore, it was not at all astonishing when Punjab got rid of the batsman before the mini-auction happening on 18th February.

While retaining their core players, most of the teams have done away with the players who have not been able to perform to their potential. Former Indian opener Gautam Gambhir had his say on Maxwell and stated that Royal Challengers Bangalore may be interested to include the batsman in their team in order to consolidate their middle order.

“If I look at their entire batting line-up they have got, Virat Kohli will definitely be looking to open the batting, because that is where he has been most successful. Padikkal has done very, very well for them in the previous season. Then they have got AB, and then they can have someone like Maxwell – the X factor,” said Gautam Gambhir.

Also, RCB is the only team that needs to fill the 11 empty slots in their squad. They have got plenty of amount in their purse which contains INR 34.9 crore. Gambhir is of the opinion that Royal Challengers Bangalore and Kings XI Punjab will be on their toes to pick up the important players for their squads.

The mini-auction for the 2021 edition of IPL is going to take place on 18th February in Chennai. A total of 292 players who have been finalised will go under the hammer. While Sachin Tendulkar’s son Arjun Tendulkar made the final cut, Sreesanth who was looking for an IPL comeback was ousted from the final list.