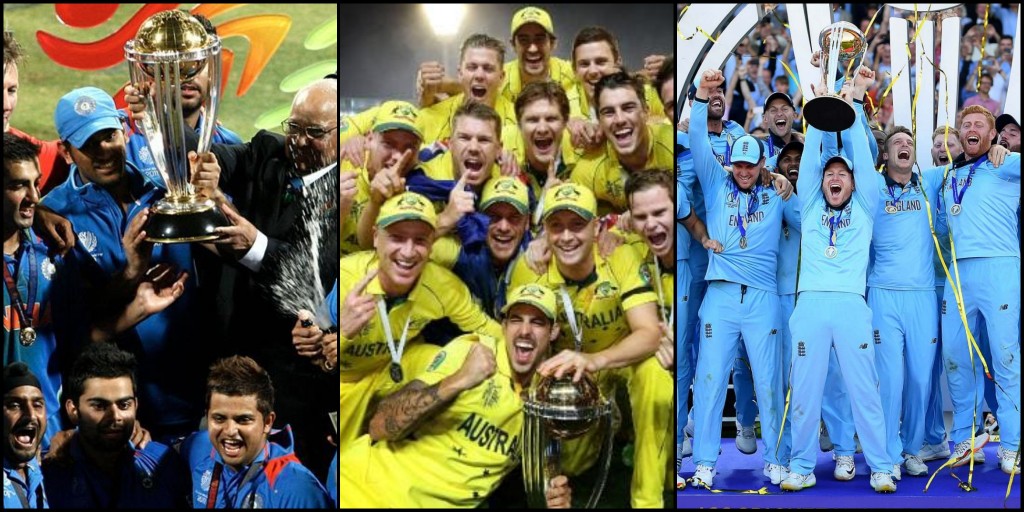 The decade has come to an end. Cricket reaches new heights in the last ten years. From the evolution of T20 cricket to born of new cricketing superstars. This decade witnessed 3 ICC Cricket World Cup. In 2011, MS Dhoni led India to their first world cup since 1983. In 2015, Australia cricket team won the World cup for the record 5th time. And in this year, cricket inventing nation England finally won it’s first World Cup. But New Zealand didn’t easily let them win the 2019 World Cup as it was decided in Super Over with the help of boundary counting rule.

This decade witnessed the evolution of stars like Virat Kohli, AB de Villiers, Steve Smith. Virat Kohli scored more than 20 thousand runs and 69 centuries between 2010 to 2019, which is insane. On Tuesday, Cricket Australia picked the ODI and Test team of the decade and Virat Kohli and AB de Villiers are named in both teams.

Meanwhile, MS Dhoni is named as the captain and wicket-keeper of the ODI team of the decade. Dhoni is the most successful ODI captain of the decade. Under his captaincy, India won two ICC trophies (2011 World Cup and 2013 Champions Trophy). Rohit Sharma who has become master of playing big knocks is the 3rd Indian in the XI. Rohit Sharma has hit 3 ODI double tons in the decade which includes the highest score of ODI history (264). Which is enough to include him the team.

Bangladesh’s Shakib Al Hasan who is the no.1 all-rounder for quite a long time is also named in the side. Afghanistan’s mystery legspinner Rashid Khan has also found the place. The 20-year old leggie has gained massive popularity around the world. There is only one Australian which is Mitchell Starc who was the man of the tournament of 2015 World Cup.

CA’s Test Team Of The Year

Meanwhile, Virat Kohli is the only Indian who in Cricket Australia’s test team of the decade. He is named as the captain of the team. Team India had regained the no.1 spot in tests under Virat’ captaincy. Three Australians have named in the team which are Steve Smith, David Warner and Nathan Lyon. Cricket Australia included AB de Villiers as a wicket-keeper in the XI.