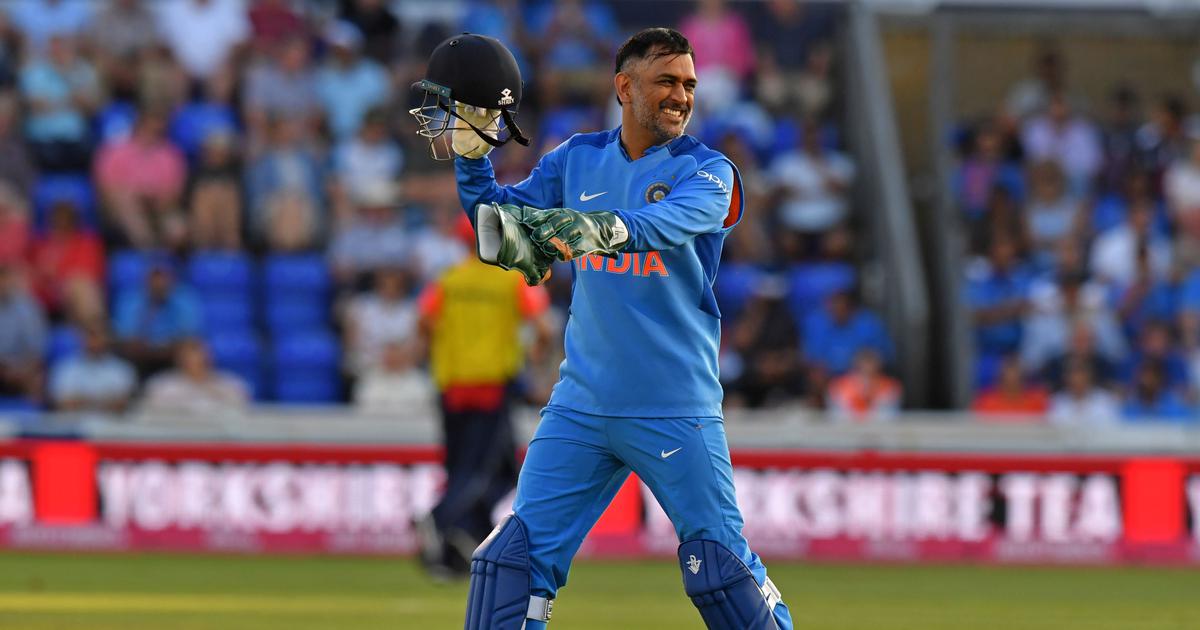 As the cricket world continues to bid-adieu to its beloved, ‘Captain Cool’ MSD, we thought it would be fun to throwback to one of Dhoni’s more popular social-media banters. Those don’t come in plenty nowadays- mind you; in recent years, Dhoni, despite his immense fan-following on the net, has preferred to stay at a safe distance from the digital world. In a way, his recent retirement video post on Instagram was a departure from his usual modes of communication; but then again, Mahi sir does have a thing for pulling out unprecedented moves.

But in the early, 2010-decade, Dhoni wasn’t as much of a social-network introvert as he has been lately. Back when he had just joined Twitter, he was quick to tweet, and respond to the replies to his tweet. Case in point- a funny tweet he made back in 2012, referring to the women community’s general love for the camera.

"@beingashu79: @msdhoni The only person to whom a woman listens is a photographer 😱😃"but only after giving her input, this is funny

Several people liked and responded to the tweet- much evident from the number of likes and comments in the annotation. One user, though, dropped in an unrelated comment in the thread; venting out his ‘hate’ against the former captain. The tweet (now deleted) read, “I hope @msdhoni knows there are many ppl who hate him. I am one of them.”

Mahi came up with a fitting reply to his hater. While it is his composure and calmness on-field that has acquired him the ‘Captain Cool’ nickname; retrospectively, we think that this particular tweet and its benign, commentary-tone also had a certain contribution behind that reputation.