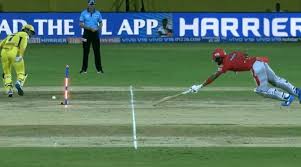 It’s not often that we get to talk about MS Dhoni on one of our features. Well, at least we don’t get many opportunities to talk about some of his rather forgettable on-field moments. Let’s try changing that sentiment today, as we look back at the time when MSD failed to score on his trademark ‘No-Look throw’, as NDTV’s Samrat Chakraborty calls it.

For the uninitiated, the ‘No-Look throw’ is just one among the myriad of glovesmanship tricks that Dhoni has up his sleeves. This vintage mode of dismissal typically comes through during runouts; where Dhoni collects the incoming delivery with a quicker than lightning speed, and then proceeds to haul the ball back at the stumps. All of this, while facing away from the stumps, ergo the ‘No-Look’ name. So yeah, just your everyday, run of the mill, ‘Mahi’ brilliance.

But with a strategy as unorthodox as it sounds, comes a fair share of downsides; one of which came to fore during Chennai Super Kings match against the Kings XI Punjab in 2019. In the 13th over of Punjab’s chase, KL Rahul tried to sweep Ravindra Jadeja towards the leg-side. The timing on Rahul’s sweep, though, was a bit off; enough, in fact, for MSD to dive to his left, and collect the ball just in time. Rahul didn’t even have the time to blink- let alone find his way back to the striker’s end in time- while Dhoni lobbed the ball back at the stumps in his iconic ‘No-Look’ fashion. The flashing of the LED stumps just about confirmed Rahul’s fate; who still wasn’t certain about the dismissal, and completed the run he intended to score in the first place.

Rahul gets the green light

But the on-field replays that followed unveiled a startling revelation. Rahul, well short of his crease when the ball had hit the stumps; ended up barely surviving- as it turned out, Dhoni’s throw didn’t produce the necessary impact to dislodge the bails of the stumps. Jadeja- known for his defining expressions- came up with a hilarious reaction of bewilderment; summing up the surprise element of the situation. Dhoni, on the other hand, flicked just a solitary wry grin that perfectly conveyed his disappointment. Here are the videos:

Following his reprieve, Rahul did go on to score a half-century- his 12th overall in the IPL- but couldn’t convert his knock into a match-winning one. He and Sarfaraz Khan (67 off 59) built the foundation for the chase with a solid 110-run partnership. Ultimately though, the inability of KXIP’s lower order to finish off the chase cost them the match, by a hefty 22-run margin. With figures of 4-1-17-2, Harbhajan Singh finished as CSK’s man of the match. 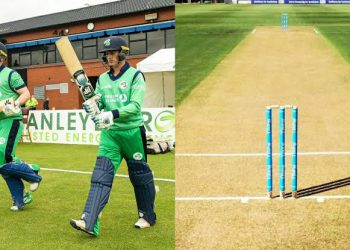 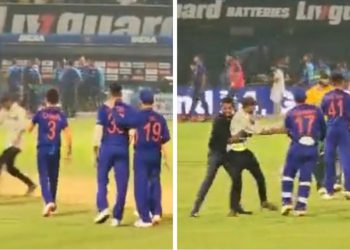 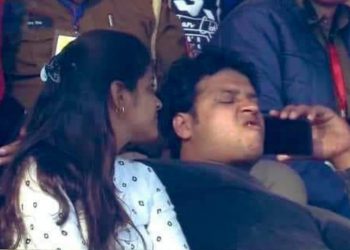 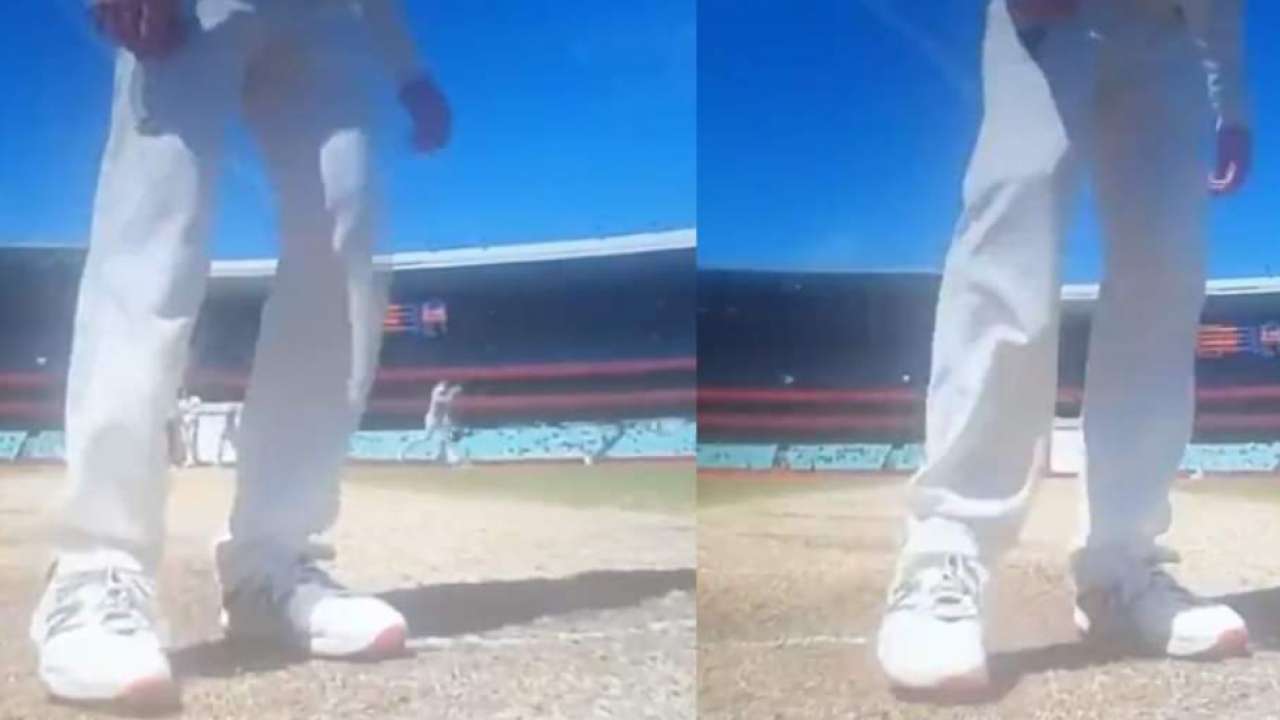 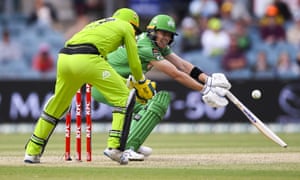 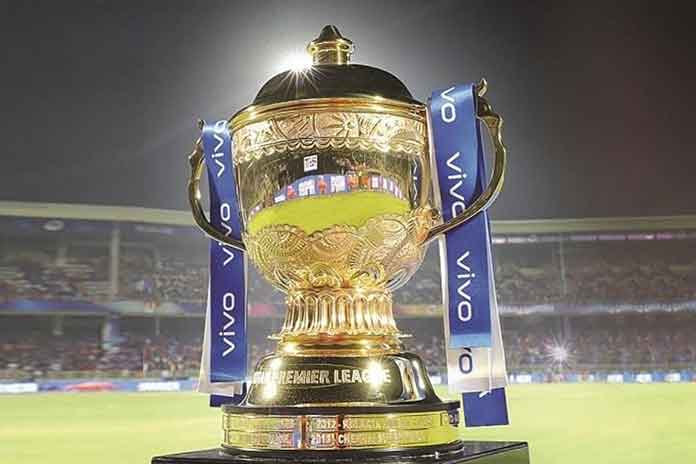