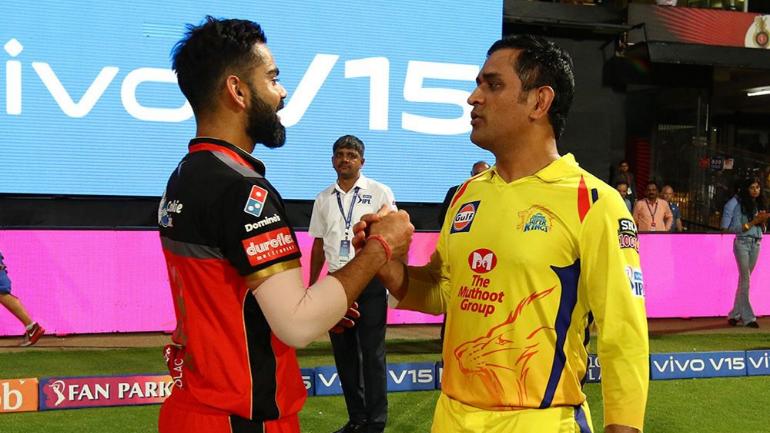 Former India captain Mahendra Singh Dhoni’s legacy is well-documented in the international cricket arena. The Jharkhand-born ‘keeper-batsman’s success story dates more than a decade back to 2007; more specifically, 24 September 2007- the day he and his pack of young Indian colts overcame Pakistan in the World T20 final.

That singular victory paved the way for the eventual international acclaim that later followed. Number one ranking in tests, the 2011 ODI World Cup, the 2013 Champions Trophy- all have their origins linked to that one, unforgettable win. But let’s put the international arena aside for one moment, and focus on the IPL. And by IPL, of course, we mean the Chennai Super Kings.

The 2008 inaugural IPL auctions- the core-foundation of the eventual love affair between ‘Thala’ Dhoni and yellow-brigade. Ironically though, this had been one love-story that one could put a price one. That’s what the CSK management did- a whopping 1.5 million USD investment for the man earmarked as Indian cricket’s next big thing. Hence how commenced Dhoni’s iconic stint with the ‘whistle-podu’ gang; the rest, as they say, is history.

In retrospect, it turns out that the CSK management had just steered clear of a deterrent that could have drastically affected the present day-scenario. In a recent chat with ESPNcricinfo, Charu Sharma, former CEO of the Royal Challengers Bangalore franchise reminisces on his team’s intense auction battle with the CSK management back in the 2008 auction. A battle, which, if they had decided to expend all-their resources on; could have resulted in MS Dhoni being a part of the RCB team.

“It would have looked a tad foolish,” Charu explained his stance behind eventually dropping out of the bidding war. “Imagine the backlash in Chennai (CSK picked MSD for $1.5 million) if MS Dhoni fails (ed). We knew early, the way the bid was going that it was not on for us. This is not a one-man show, it’s a team game. Suppose he gets out for a duck in a couple of matches, suppose he fails. Fans were are going to turn around and ask ‘Was he really worth so much’?” he concluded.

‘If only’- the only thing that comes to mind. Under Dhoni, CSK claimed the IPL title in each of the 2010, 11, and 18 seasons. Not to mention the immense success they had in the now-defunct Champions League T20, winning the title twice in 2010 and 2014. As for RCB? The last time they qualified for an IPL playoff was back in the 2016-season. While captain Virat Kohli has accorded a strong identity to the play-bold army, performance-wise, the team still has a lot to achieve. To think how differently both the teams’ trajectories could have mapped out!