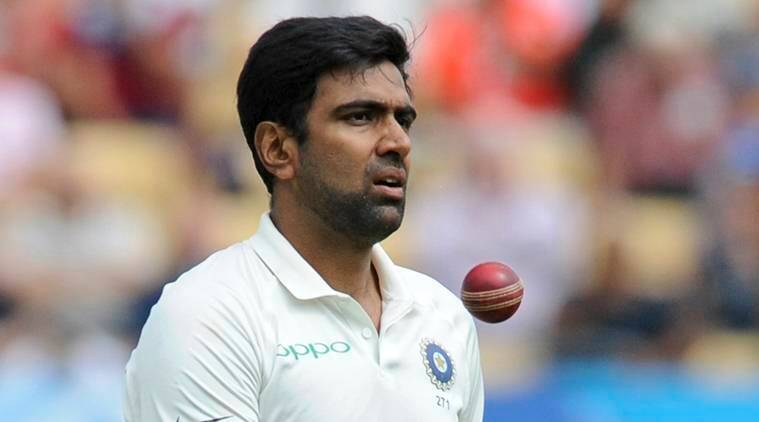 Tim Paine faced the wrath for his uncalled for banter during the drawn third test in Sydney. Throwback to the last day’s action from the Sydney test match where Australia’s skipper was heard telling Ravichandran Ashwin that ‘he’d seem him at the Gabba’. What followed at the Gabba was history in the making as India beat Australia to clinch the series and a moment for Ashwin to savour and take a dig at Tim Paine.

Thank You, Tim Paine!
Perhaps the moment Ravi Ashwin was waiting for after his uncalled exchange with Tim Paine towards the end of the third test match. Ashwin’s stiff resilience with the bat had ensured India did not concede the match to Australia. During his innings, Ashwin was taunted by Australia’s wicketkeeper – “I can’t wait to get you to the Gabba Ash I’ll tell you what, woo hoo.” Ashwin had come up with a suiting response which had frustrated Paine.

Fast forward to the last day of the fourth test match in Brisbane. India pulled off a three-wicket win and retained the Border-Gavaskar Trophy. At the end of the match, Ashwin took to social media in thanking the Australian Cricket Board and their skipper Tim Paine for the tour.

Ashwin wrote, “Good evening from Gabba!! I am sorry I couldn’t play here but thanks for hosting us and playing some hard cricket during these tough times. We will remember this series forever!” And any Indian cricket fan could see the dig Ashwin took at Paine.

Good evening from Gabba!! I am sorry I couldn’t play here but thanks for hosting us and playing some hard cricket during these tough times. We will remember this series forever! @tdpaine36 @CricketAus

Humbled by all the love and support we have received over the last 4 weeks!🙏 pic.twitter.com/nmjC3znglx

India Win Brisbane Test; Create History
In a remarkable feat, India beat Australia in the fourth test at Brisbane to clinch the match and series 2-1. After a humiliating loss in the first test at Adelaide, India bounced back in style by winning the next test in Melbourne and fighting hard to pull off a draw in the third Test at Sydney.

The fourth test at Brisbane was a whole new chapter in Indian cricket as it saw the absence of key starters in Virat Kohli, Mohammad Shami, Jasprit Bumrah, Umesh Yadav and the spin duo of R Ashwin and Ravindra Jadeja. But nothing as such could daunt the Indian fighting spirit which saw a mix of debutants and youngster both rise to the occasion and register a thrilling win. The defeat was Australia’s first at the GABBA in 32 years.

Well played India, a series win for every fan to cherish!