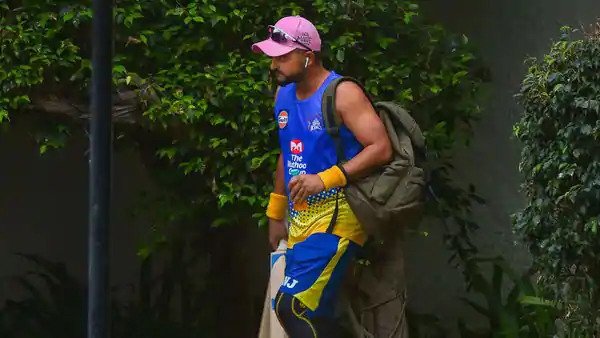 In a tragic incident involving relatives of cricketer Suresh Raina, an attack at their Pathankot house has left his aunt and cousins seriously injured, while his uncle succumbed to his injuries. Sources claim it was a robbery attempt by a notorious local gang that led to the attack. The victim, identified as 58 year old Ashok Kumar was Raina’s uncle.

Raina’s Relative Attacked Over Robbery
Local police reported that the robbery the house of Raina’s relatives was carried out by miscreants belonging to the ‘Kale Kachhewala’ gang. The attack grievously injured Raina’s uncle Ashok Kumar who succumbed to his head injuries and has left his wife Asha Devi battling for her life. Raina’s cousins and mother of the deceased were also injured in the attack. Police have launched a manhunt for the culprits and further investigations are on. They claim the robbers made way with some cash and gold.

Suresh Raina to Miss IPL 2020
In a disappointing news to his fans, Suresh Raina is set to miss the 13th edition of the Indian Premier League (IPL) citing personal reasons. ‘Mr IPL’ as he is famously known for his impressive record in the league, and also for most appearances, would see a rare occasion where Raina won’t be in action at the cash-rich league. The news of Raina’s absence was confirmed by franchise (Chennai Super Kings) CEO KS Viswanathan, and have offered complete support to the cricketer during this moment of grief.

CSK Team Hit By COVID-19 Scare
In recent concerns surrounding the safety of players participating in IPL 2020, it was learnt that a number of staff members and some of the players from Chennai Super Kings have tested positive for COVID-19. The news is a major worry for the team management and also the tournament organizers. The reported players and staff have been limited to quarantine facilities and will join the team subject to consequent negative tests after the quarantine.

So, the IPL 2020 will be without one of its biggest stars; the first such edition that will not feature Suresh Raina. For the tragic event in which his uncle suffered to his injuries and has left other members of the family injured.