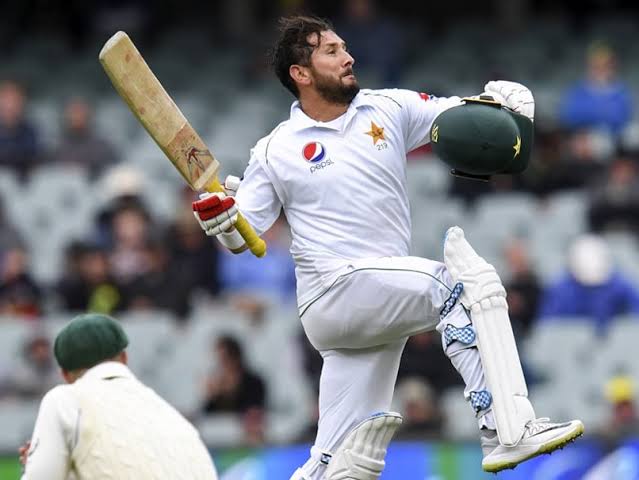 Twitter Trolls MS Dhoni After Pakistan Spinner Yasir Shah’s Century: On Sunday, Pakistan spin bowler Yasir Shah scored his maiden Test century in the going Test match against Australia at the Adelaide Oval. It was looking an easy win for the Australian team as Pakistan were 96 for 6 at the start of Day 3. However, later there was something to cheer for Pakistan fans as spinner Yasir Shah played a brilliant inning.

Yasir Shah alongside with Babar Azam batted nicely. The two came up with a fine show with the bat to frustrate Australia. Babar, who began the day on 43, completed his fifty with a stylish whip off Josh Hazlewood. But before he could score his second century of the series, Mitchell Starc made him edge one behind the stumps to Tim Paine.

Thereafter, Yasir Shah and Mohammad Abbas have frustrated the home side and took Pakistan towards a respectful total. However, they could not hold the game for a long time, as a result, Pakistan dwindles in the follow-on.

While most of the fans were busy in praising Yasir Shah for his first Test century, and some made sure to point out the fact that MS Dhoni could not score a century in Tests in Australia or Outside subcontinent. Here we are sharing the reaction of some fans after the Yasir Shah’s century.

No of Overseas Hundreds :

Even Ms.Dhoni Can't Do What Yasir Shah has Done Hundred in Australia
You Legend
Messi 👏👏#yasirshah #PAKvsAUS