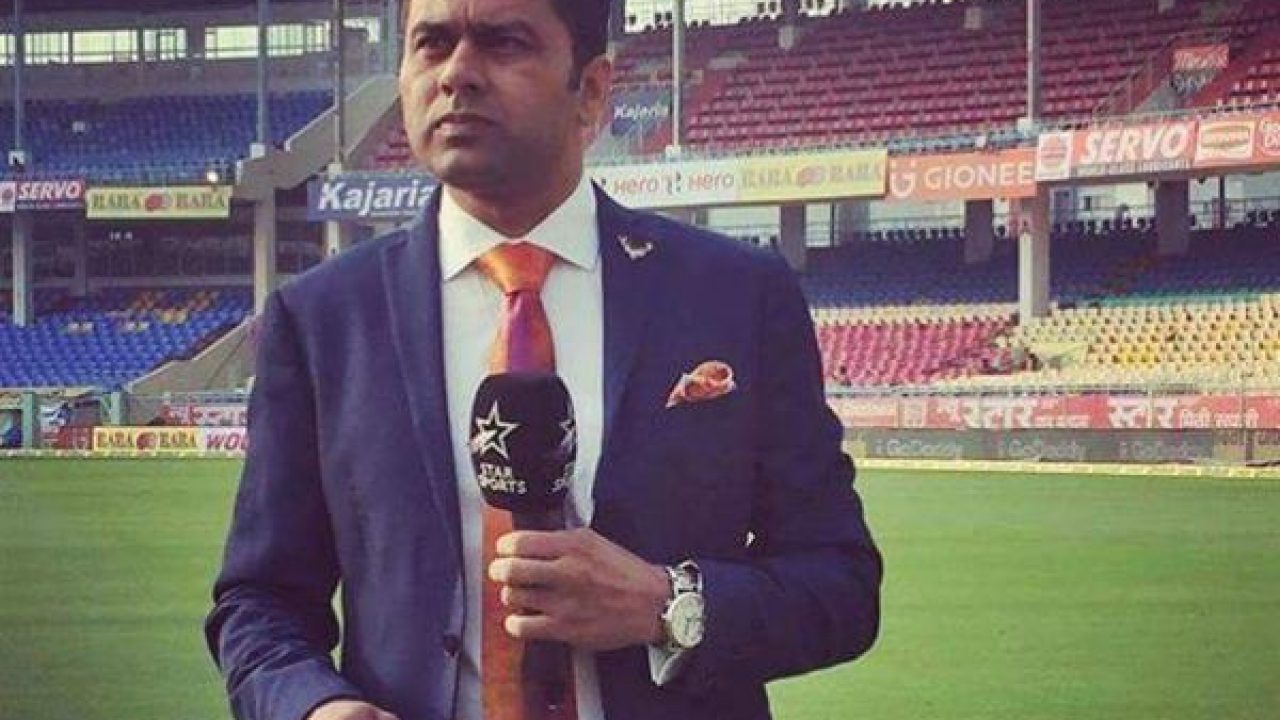 Less than a week’s wait’s left for the IPL 2020, but fans already seem hyper-excited for the grand tournament to get underway. Each of the franchises too, are eagerly gearing up for the tournament- as is evident from the training posts on their social accounts. Most players have reached the United Arab Emirates; the ones who haven’t will also soon be joining them. The venues, schedule, sponsors, and all other peripheral aspects have also been finalized. All that’s left, is for live-action cricket to start.

Those aforementioned side-aspects include a whole variety of subjects- commentary being one of them. Thankfully, that too seems to be taken care of; on Saturday, Star Sports, the official Indian broadcasters for the 2020 IPL, released the list of commentators for the upcoming season. The list casually featured names of some of the selected English and Hindi candidates.

And from the looks of it, fans seemed quite impressed with the names on the English roster. The likes of Harsha Bhogle, Ian Bishop, and Danny Morrison are some of the top cricket analysts in the world; it’s only reasonable that the fans felt excited seeing them featured on the list. Here’s the tweet:

Fans disappointed at Aakash Chopra’s exclusion from the Hindi roster

However, as far as the Hindi list went- there were a few complaints. A good number of fans couldn’t help but notice the absence of former Indian opener, Aakash Chopra’s name from the list. Chopra has been involved with Star network for several years now, and his witty, pun-based commentary styles resonate quite strongly among the Hindi viewers. Suffice to say, his exclusion surprised many a fan, who all posted counter-tweets to the original thread asking his whereabouts. Some of them even made their frustrations known rather transparently!

So what about @cricketaakash ..We will not see otherwise..

Star can never have good commentators

Star Sports, thankfully, were quick to realize the problem and clarified the confusion in a subsequent thread. Posting a reply to Twitter user Ravi Desai’s (@its_DRP) tweet, they offered a full list of the Hindi commentators. And, much to the fans’ relief, Aakash’s name did a feature on this roster. Besides him, former Indian stars Ajit Agarkar and Kiran More also appeared on the list.

The reason behind initial confusion

There hasn’t been any official clarification on the ambiguity of Star’s earlier tweets. The most plausible explanation is that the first list featured only the names of players who’d be commentating directly from the comm box at the UAE. The names added on the subsequent lists featured all commentators; including those who’d be doing online-commentary from India. Having said that, Aakash recently posted pictures of himself in the Emirates. So it seems likely that he’ll be providing direct commentary, after all. The official IPL website will most likely update the full, commentary roster across every available language in the coming days, so that be should offer more clarity around the situation.