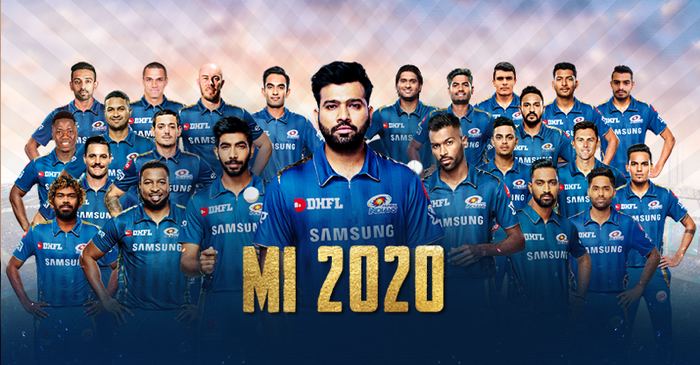 We had a great start to the 13th edition of the cricketing carnival – IPL. Three-time IPL champions CSK and defending champions MI came up against each other for the IPL opener. MS Dhoni called it right at the toss and decided to bowl first.

MI made a cracking start as both their openers fired at the start. However, MI stumbled towards the end and merely raked up 162 runs on the boards. Well, 163 seemed to be a decent target but not with the kind of start MI made. Nonetheless, MI started with the ball very as they removed both the CSK openers for single-digit scores.

But, the 115-run partnership between Faf du Plessis and Ambati Rayudu made the chase a lot easier for the yellow army. Ambati Rayudu was awarded the Man of the Match for his 48-ball 71. Faf du Plessis’ 44-ball 58* also came in handy for CSK in their first win of IPL 2020. With the ball, Ravindra Jadeja (2 wickets) and Lungi Ngidi (3 wickets) scalped crucial wickets to keep CSK in the game.

For Mumbai, Saurabh Tiwary top-scored (43 off 31 balls) with the bat. Meanwhile, Quinton de Kock (20-ball 33) also chipped in with an important cameo. With the ball, Trent Boult and James Pattinson made an excellent start. However, Mumbai couldn’t continue it, which cost them the game.

With this win, CSK ended their 5-match losing streak against MI in IPL. Moreover, this was Mumbai’s eight loss in the opening encounters they have played thus far.

After the loss against Chennai Super Kings, Mumbai Indians posted an inspirational tweet. Well, the tweet drew a lot of attention from the fans. The tweet received a lot of flack from the fans. Twitterati trolled MI badly for the tweet.

After this tweet, fans trolled Mumbai Indians, here we are attaching some tweets of the fans.

Here Are Some Tweets

In umpires and Ambani???

Mumbai Indians’ next encounter will be against Kolkata Knight Riders on 23rd September. Mumbai will hope to make things even while gaining a winning momentum.

Meanwhile, Chennai Super Kings will lock horns with Rajasthan Royals on 22nd September. CSK will await to extend their winning streak while strengthening their position in IPL 2020.