According to reports, KL Rahul has requested Punjab Kings' management not to retain him for the IPL 2022 season. 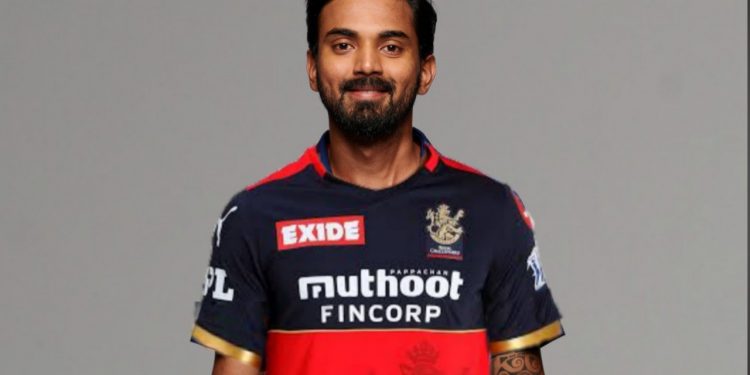 Currently placed at the top of the Orange Cap List this season, KL Rahul might be leaving PBKS after their poor showing this season. Rahul left no stone unturned and scored 626 runs at an average of 62.60 runs per inning, but lack of support from other batters left PBKS reeling.

While the media hasn’t been able to reach KL Rahul who’s now in the bio-bubble for the upcoming World Cup, Punjab Kings officials have denied sharing any details regarding his situation. There may be several possible reasons as to why Rahul may want to part ways from PBKS, and in this article, we’ll talk about the two most likely ones.

1. RCB has approached him for the captaincy role

Kannur Lokesh Rahul represented Sunrisers Hyderabad in his first IPL stint, but his real shot to fame came in 2016. While playing for Royal Challenger’s Bangalore, Rahul scored 397 runs from 14 innings with an average of 44.1, ending the tournament as their 3rd highest run-getter.

Virat Kohli and KL Rahul share a very special bond and have often been seen hanging out together. With Virat relinquishing Bangalore’s captaincy after yesterday’s eliminator, it’s highly likely that KL might return and captain his original den. Some reports suggest, a couple of IPL franchises have approached him and he is also keen to play for Bangalore again.

Rahul’s return to RCB might seem a far-fetched theory but if RCB officials have actually approached him or vice-versa, we won’t be surprised if he goes into the auction pool and is bagged by Mike Hesson.

2. He isn’t happy with Punjab’s management

KL Rahul is a naturally attacking opener with and T20I hundred to his name and it’s been weird to see him play the sheet anchor’s role for Punjab Kings. Speaking on the same issue, here’s what Rahul had to say, “I’ll be lying if I say it doesn’t play on my mind. I play a role that the team demands. It’s not something that I always enjoy, but when you play a team game and you’re the leader… you have to accept responsibility.”

The statement came after Punjab Kings failed to chase 165 against RCB despite a superfast opening-stand of 91 runs. The same match, which was played on 3 October also saw a heated debate between the PBKS skipper and batting coach Wasim Jaffer. With 51 odd needed off the last 28 balls and seven wickets, Shahrukh was all set to come in, especially after his match-winning cameo against KKR. But Jaffer was keen on sending Sarfaraz Khan ahead of him; a decision KL Rahul didn’t resonate with.

Although reluctantly, KL then allowed Sarfaraz to bat ahead of SRK and Moises Henriques and he returned with a golden duck. The match was eventually lost and Sarfaraz’s promotion played a decisive role in it.

WATCH VIDEO: R Ashwin plays a trick with Ruturaj Gaikwad, CSK batter gives him the taste of his own medicine

The fall-out between the management and KL Rahul is evident. Rahul isn’t happy playing the anchor. He isn’t happy holding his true abilities back. He isn’t happy with Pubjab’s ever-so-quite middle order. Probably isn’t happy with the way they’ve been backed. With so many differences already evident, the time is about right for KL Rahul to start a new endeavor. At least that’s what we think.