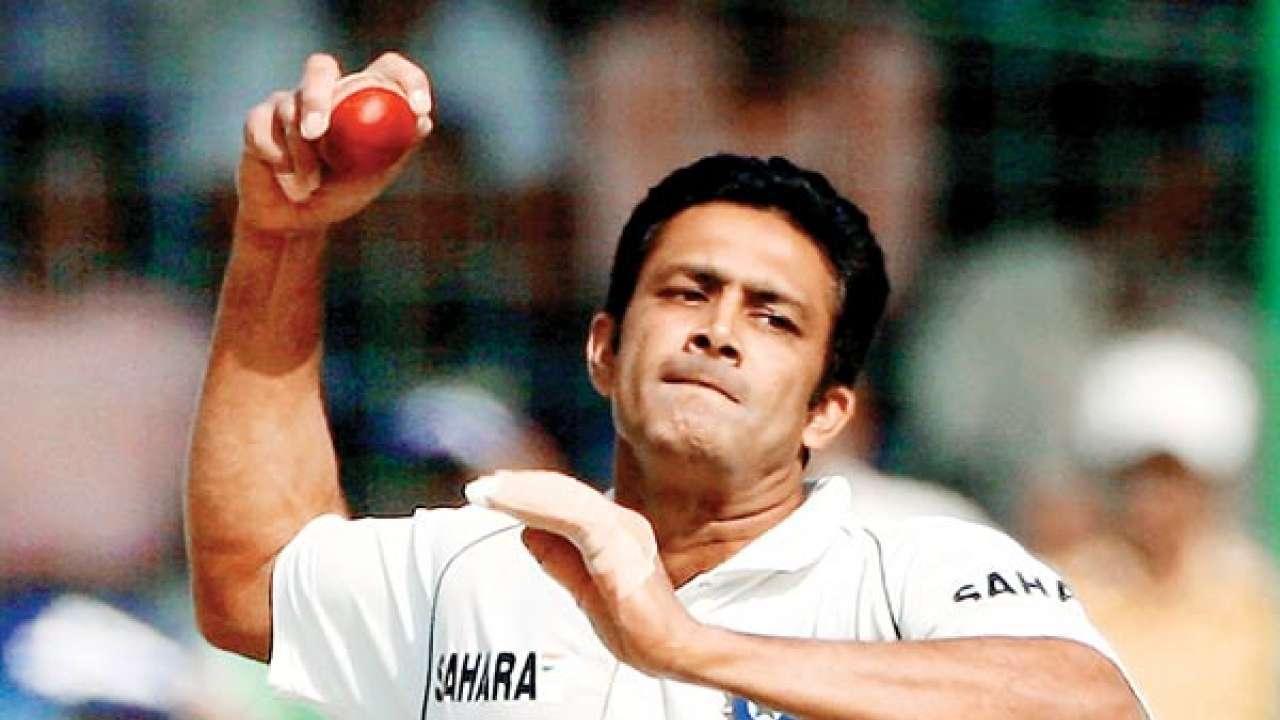 Anil Kumble happens to be one of the most celebrated cricketers in the history of Indian cricket. The legend he is, Anil Kumble, is known for treating his fans with generosity. It is legend’s 50th birthday today. While wishing him on this occasion, here we bring you two times when Anil Kumble won the hearts of his fellow co-passengers on a flight.

To start with the first incident, a fellow co-passenger and the fan tweeted about sharing the same flight with Kumble.

The girl tweeted, “OMG just spotted @anilkumble1074. We are in the same flight. Can I please get a selfie? Please… “

OMG just spotted @anilkumble1074 We are in the same flight. Can I please get a selfie? Please…

Well, Anil Kumble didn’t disappoint the fan and promised to complete the fan girl’s wish after the takeoff. Kumble tweeted in reply, “Sure. After take off!” Kumble completed his promise as later the fangirl tweeted a pic with Anil Kumble while thanking the legend. The series of tweets brought a lot of accolades from the fans for his humbleness.

Sure. After take off!

I got the selfie! Thank you for being so gracious and indulging me @anilkumble1074 You are always going to be an inspiration. 🙏🏽🙏🏽🙏🏽 pic.twitter.com/qp0950FoHG

Well, it wasn’t a one-time wonder. Kumble had done it in the past as well. It happened during a Jet Airways flight from Bengaluru to Mumbai where. The fangirl tweeted to have witnessed Kumble on the same flight while referencing Kumble’s broken-jaw performance against West Indies. In the appending tweet, she mentioned that she wants to meet Kumble but is nervous.

The legend Kumble is, he noticed the tweet and replied in the humblest way ever. Kumble urged the fangirl to come and meet him after the takeoff. The tweet from Kumble read, “Please feel free to come over and say hi after take off @Mittermaniac.”

The legendary @anilkumble1074 in my BLR-MUM flight. Glanced at him once and was reminded of that game in West Indies where he bowled with a bandaged jaw. Teared up a bit. Gawwddd, I'm such a sucker for cricket memories. 😭

Please feel free to come over and say hi after take off @Mittermaniac https://t.co/z2xdKF2wij

The fangirl was elated with the response as she went to meet the legend soon after the takeoff. She also got his boarding pass signed with Kumble’s autography. The fangirl while expressing her joy posted the signed boarding pass on Twitter. The series of events also brought in a lot of accolades for Kumble.