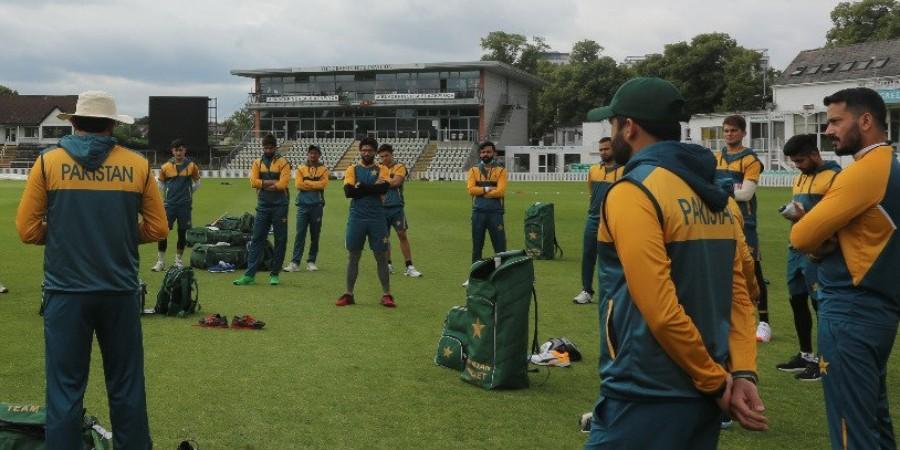 The Pakistan men’s team’s tour of England hangs in jeopardy as Broadsheet LLC, a United Kingdom (UK) based company, has issued a threat claiming to seize all assets of the team. As per sources, the company is preparing to seize assets worth USD 33 million from the players and has already sought professional bailiffs to act on the matter.

Broadsheet won the legal dispute against the state of Pakistan and its National Accountability Bureau (NAB) last July in the London High Court. As per reports from The Wire, Pakistan and the NAB owe the company more than 33 million dollars worth of remuneration. Broadsheet’s legal team tried to maintain frequent contact with Pakistan’s counsel, Allen and Overy on the matter; but over on a recently released letter, they claim that their legal opponents didn’t engage in any correspondence.

“Pakistani cricket team an asset of the defendant”- Broadsheet

Broadsheet’s dispute with the NAB and Pakistan dates back to 2003; when the latter hired them to investigate the hidden assets of over 150 UK-based Pakistani citizens, including those of former Pakistani Prime Minister, Nawaz Sharif. The agreement, however, was terminated in 2003, which left Pakistan in debt of monetary damages to the company.

Broadsheet has been trying to extract their compensation since September last year. Now that the Pakistani men’s team is touring in England, they might finally have some chance. Besides the cricket team, the company is also targeting to acquire assets from the Pakistan High Commission Building in London and the Roosevelt Hotel in New York.

Meanwhile, the Pakistan team is currently sanctuarized in a hotel at Derby and is training for the 3-test series. The first match starts on 5 August at Manchester’s Old Trafford Cricket Ground. The England and Wales Cricket Board (ECB) has enforced strict bio-secure protocols for the players; disallowing the players from interacting with people outside the safety-bubble environment. In such circumstances, it’ll be interesting to see how Broadsheet and the PCB deal with the situation.