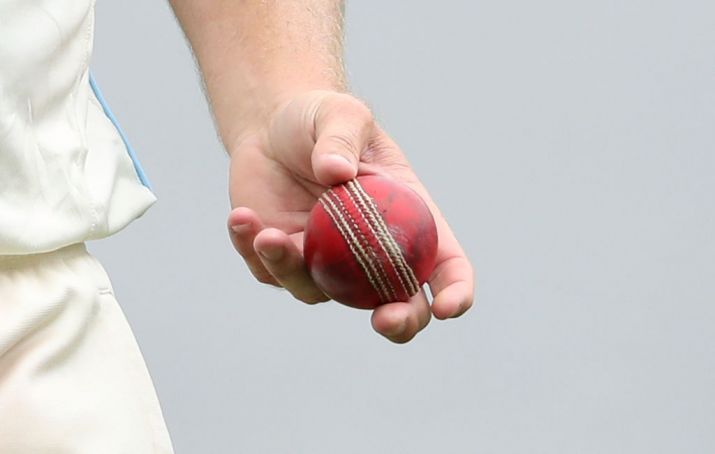 A Cricket Club in England named ‘Earley Cricket Club’ is almost looking to replace Leather Ball with Vegan Cricket Ball. The club is situated almost 64 Kilometers from West London, has been testing cricket balls with rubber covering. However, the club has already introduced vegan tea in the past time.

Meanwhile, the Earley Cricket Club, also known as Vegan Cricket Club has already introduced vegan tea for their players and support staff. The decision of replacing the teas with vegan tea signed in the club 2 years ago. However, the reason behind this is non other than the chairman of the club, Gary Shacklady. Gary turned vegan five years back in 2014-2015 and since have been serving vegan teas during the matches.

What is Match Teas

Match Teas are one of the important part of games for Athletes. These are the special type of refreshment which refuels the energy after exercising or any other physical activity. In England it is especially, Ham Sandwiches.

Earley Cricket Club chairman Gary believed that Vegan Cricket Ball will be a great invention for cricket world. This ball is made of Rubber covering instead of Leather. But he is still not happy with the grip and bounce, that is getting from new rubber covering cricket ball.

“It does behave like a leather ball, but it bounces more and it’s more difficult to grip,” the chairman said.

Earley Cricket Club had inaugurated by Gary Shacklady 12 years ago. The chairman after getting vegan title with him, has gone completely against the non vegan things. According to him it is not good to use meat and other non vegan things for eating and other purpose.

Few days ago a smart cricket ball news has comes up. And expected to use in the upcoming Big Bash League 2019. Read full news from the above link.