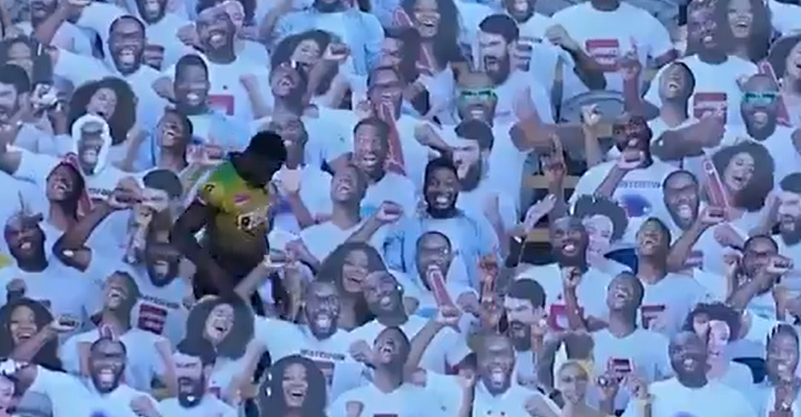 Despite losing the game against the Tridents, Tallawahs managed to take a spot in the playoffs. Tallawahs, in the league stage, played ten games and won three of them, lost six, and one game resulted in a wash-out. Thus, at the end of the league stage, Tallawahs stand at the fourth place in the points table with seven points in their bank.

Meanwhile, for the defending champions, the journey ended here as they finished second last on the points table. The Tridents, who played ten league games, also won three games but lost seven games, which takes them to the 5th spot in the points table.

Rovman Powell of Jamaica Tallawahs called it right at the toss and decided to bat first. Tallawahs put up a score of 161 for the loss of four wickets in their quota of 20 overs. Jermaine Blackwood (74) and Andre Russel (54) top-scored for Tallawahs. Barbados Tridents chased down the target in 18.2 overs as Jason Holder played a match-winning knock of 69. Holder, the captain of Barbados Tridents, was adjudged as the Man of the Match for his fantastic knock.

Carlos Brathwaite hunts for the ball in the stands

In the 28th match of CPL 2020, a funny incident unfolded that caught the attention of the fans. The incident happened in the 15th over when Mitchell Santner hit Sandeep Lamichhane of Tallawahs for a six. The ball that went over long-on for a six landed in the stands. The ball was nowhere to be found in the stands as Carlos Braithwaite of Jamaica Tallawahs searched extensively for it.

In the stands, the CPL administration put the effigies of the spectators supporting the team to give some feel to the players. The visual of the all-rounder hunting for the ball amidst the cut-outs was amusing and funny.