Video: Virat Kohli makes an on-field error and Delhi Capitals sees the funny side of it 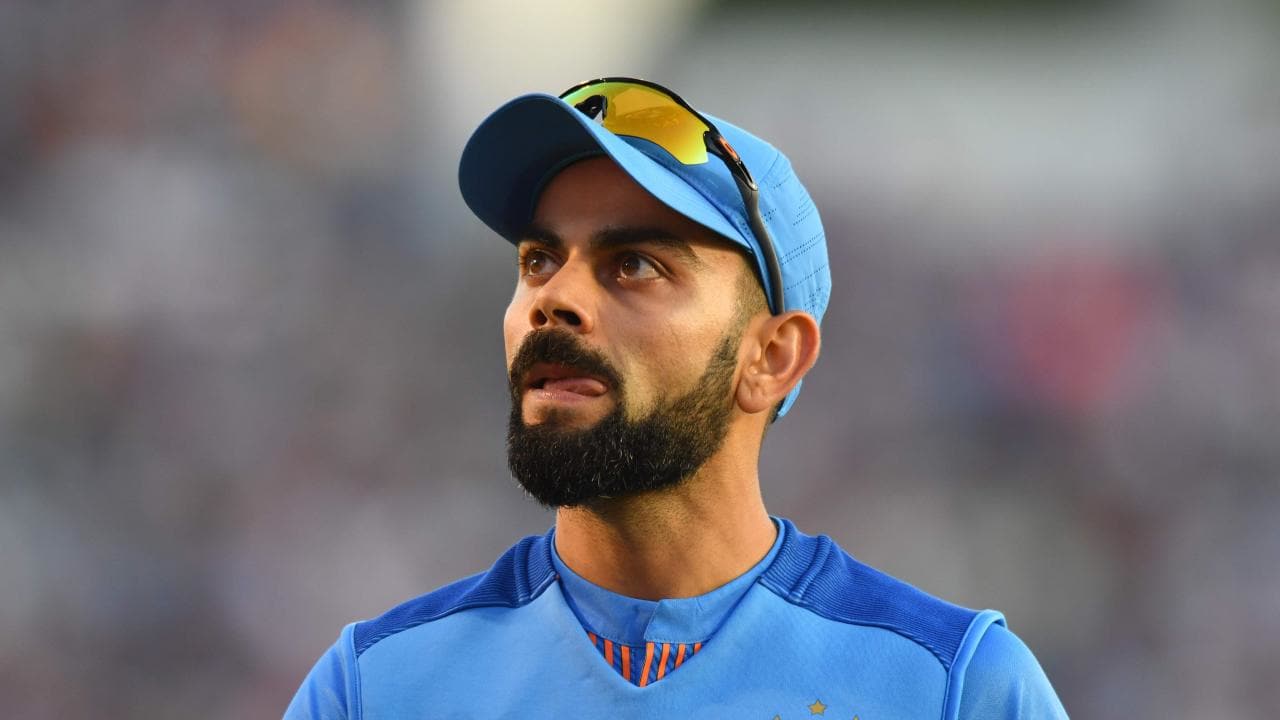 The match between Delhi Capitals and Royal Challengers Bangalore on 05th October was a very interesting one. Not only because of the cricketing action, but also because of the two incidents that took place during the game.

The Coronavirus pandemic has forced the authorities to make major changes in the rules of play to ensure the safety of the players. One of these rules is to avoid using saliva on the ball to reduce the chances of contamination.

However, Virat Kohli lost the track and almost used his saliva on the ball. The RCB captain soon realized his mistake and reacted apologetically.

The incident took place in the third over of the Delhi Capitals inning when Saini was bowling to the Delhi opener Prithvi Shaw. The batsman hit the ball very hard but it went straight to Kohli who picked it up and almost used his saliva before realizing the rules have changed now. Delhi Capitals social media team saw the funny side of it and tweeted, “Cheeku bhaiya, masti nahi.”

The RCB bowlers once again proved very expensive at the death and leaked regular boundaries which allowed the Delhi Capitals to put on a massive score of 196. In reply, RCB didn’t start very well and lost their in-form batsman Devdutt Padikkal only in the third over. Axar Patel scalped Finch in the very next over denting the RCB chase.

Virat Kohli tried to build a platform of sorts, but the wickets kept tumbling at the other end. No batsman could really get going and eventually DC won the match 59 runs, claiming the first spot on the points table. Delhi Capitals will play their next match against Rajasthan Royals, while Royal Challengers Bangalore will face Chennai Super Kings.