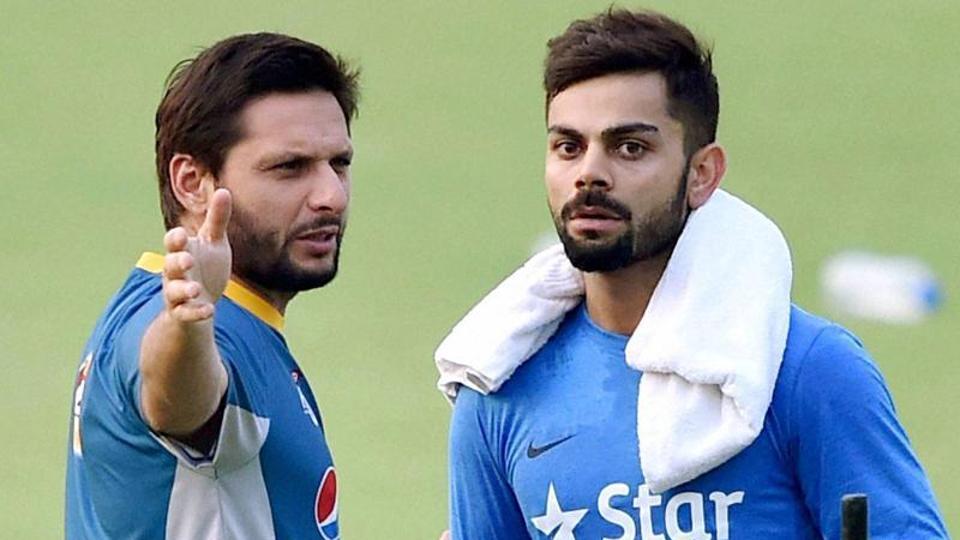 After the first T20 whitewashed, it was important to both teams to clinch the win in 2nd T20. Virat Kohli won the toss and find it beneficial to bowl first at the Mohali pitch. The average T20 total at the flat Mohali track is 185. And the South African team failed to reach the average total. Thanks to Quinton de Kock’s fifty and Temba Bavuma’s 49, South African team reached 149. Deepak Chahar struck two wickets while Saini, Jadeja and Hardik bagged one wicket each.

It was an easy task for the strong Indian batting line-up to chase 149 runs against inexperienced South African side. Virat Kohli’s another masterclass knock while chasing and partnership with Shikhar Dhawan did the work for India. The team reached the target in 19 overs with Kohli and Dhawan scoring 72 and 40 respectively.

However, Rishabh Pant once again got out after playing a rash shot. Pant whom selectors are considering as Dhoni’s successor has recently got a warning from skipper Kohli and coach Shastri. They have warned him that if he keeps making mistakes then he has to keep ready to see an unpleasant result. There are young wicket-keepers like Sanju Samson and Ishan Kishan in line to get a chance.

ALSO READ: Yuvraj Singh Revealed What Flintoff Said To Him That Makes Him Hit Six Sixes

Meanwhile, Virat Kohli once again impressed the cricket world with his knock. Recently Virat’s T20I had dropped below 50. But with his unbeaten 72, Virat once again achieved 50+average in the T20Is. Once again makes him the only player with 50+ average in all three formats (Test, ODI and T20I). Pakistan legend Shahid Afridi hailed Virat Kohli as ‘Great’. Afridi replied to ICC’s post showing Virat Kohli’s feat, “Congratulations, Virat Kohli you are a great player indeed, wish you continued success, keep entertaining cricket fans all around the world.”

Congratulations @imVkohli You are a great player indeed, wish you continued success, keep entertaining cricket fans all around the world. https://t.co/OoDmlEECcu

Also, Virat Kohli has surpassed Rohit Sharma in the list of leading run-scorer in T20I cricket. Although, Rohit is just 7 runs behind Kohli who has 2441 runs. There is one more match left in the series which to be played at Bengaluru on 22 September. It will be interesting to see if Virat Kohli remains at the top or Rohit overtakes him.