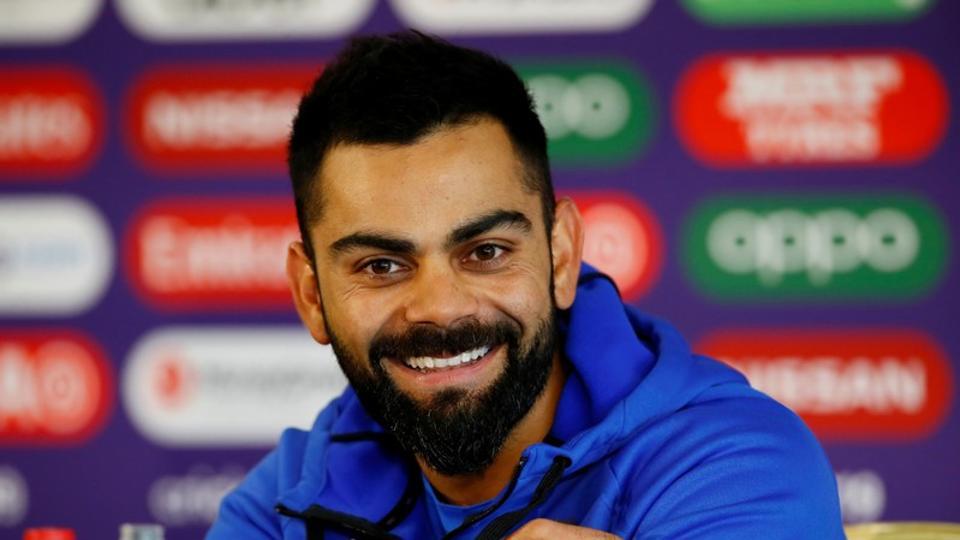 Virat Kohli Leaves Special Message For RCB Fans Ahead Of IPL Auction: Indian Premier League auction for 2019 season is all set to commence on 19th of December in Kolkata. Meanwhile, all the teams will be looking to strengthen their team by buying some new talents. On Thursday, the names of 186 Indians and 146 overseas players will go under the hammer for this year. IPL is not just a league for the Indian fans, it’s like a festival for the entire country.

Teams in Indian Premier League has a special fan base as compared to other Leagues, here you will find one of the most dedicated fan-base around the world. One of the Team in Indian Premier League, Royal Challengers Bangalore is such team which have special fans-base however they have not done anything big so far in the League. This because of the two world-class Batsmen in the team, skipper Virat Kohli and AB de Villiers.

Ahead of  IPL auction 2019, skipper Virat Kohli leaves a heartfelt message for the RCB fans. The RCB skipper thanked them for showering “so much love and affection” over him and the team over the years. Virat leaves this message with the help of a video which has been posted by Royal Challengers Bangalore on social media handles. In the message, Kohli urged the fans to ‘rally behind the team’ as they are trying to build a strong team for the upcoming season.

On 17th December, Royal Challengers Bangalore shared a video on their twitter handle with the caption, “”All set for the #IPLAuction? The Captain has a message for you”.

“Hi, Guys, a big hello to all the RCB fans the bold army, from whom I’ve received so much love and affection over the years and as you all know for the upcoming season the auction is coming up as well and I want all of you to rally behind the team, the management group, Mike and Simon are doing a tremendous job,” Kohli said in the video.

“We’ve had a few discussions to build a team around, strong core that we already have and we assure you that we going to cover all the bases that are required and build a very strong team to have a really good season in 2020, so, as I said get behind the team and your support has always been priceless for us and will be crucial forever and ever till we play the sport. So, thank you very much, and looking forward to the auction. Find out what’s going to happen on December 19,” RCB skipper added.