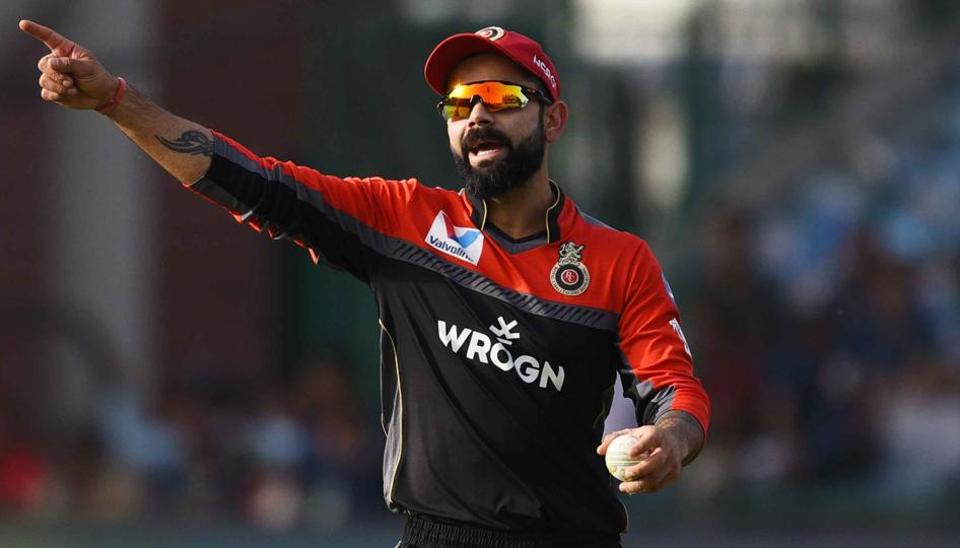 On Wednesday, RCB (Royal Challengers Bangalore) has surprised every fan after removing the media content from their social media handles. And now it seems to look like that, not only fans didn’t know anything about this but also the RCB Players including skipper Virat Kohli have no idea about this. Upon looking at this step from Royal Challengers Bangalore, there may be a big announcement coming from the team management just ahead of the IPL 2020 season.

Some fans are believing that the Bangalore team has planned to change their official name and logo. However, RCB name on the accounts is still unchanged. Recalling the incident from the past when the Delhi Daredevils team changed their name in 2019, the same situation was with them. Then they changed Daredevils with Capitals ahead of IPL 2019 due to superstition reason.

The RCB franchise has also deleated all the pictures from their Instagram account. And now the question in the mind of the fans, as well as players, are arising that what is cooking in the franchise. Meanwhile, skipper Virat Kohli has also come up with a tweet expressing his surprise over this. Earlier AB de Villiers and Yuzvendra Chahal too expressed their surprise over the developments.

“Arey @rcbtweets, what googly is this? Where did your profile pic and Instagram posts go?” Chahal tweeted on his way back from New Zealand. And AB de Villiers has also expressed his concern by tweeting, “Folks at @rcbtweets, what’s happened to our social media accounts? Hope it’s just a strategy break.”

Arey @rcbtweets, what googly is this? 🤔 Where did your profile pic and Instagram posts go? 😳

Posts disappear and the captain isn’t informed. 😨 @rcbtweets, let me know if you need any help.

On Tuesday, RCB has announced a three-year partnership with Muthoot Fincorp Ltd, a part of the Muthoot Pappachan Group, popularly known as Muthoot Blue. As per the partnership, there will be a “jersey-front” logo placement, which will be prominent on the playing and training jersey, in-stadium integration at home matches, digital and other highly visible media platforms, a statement had said.