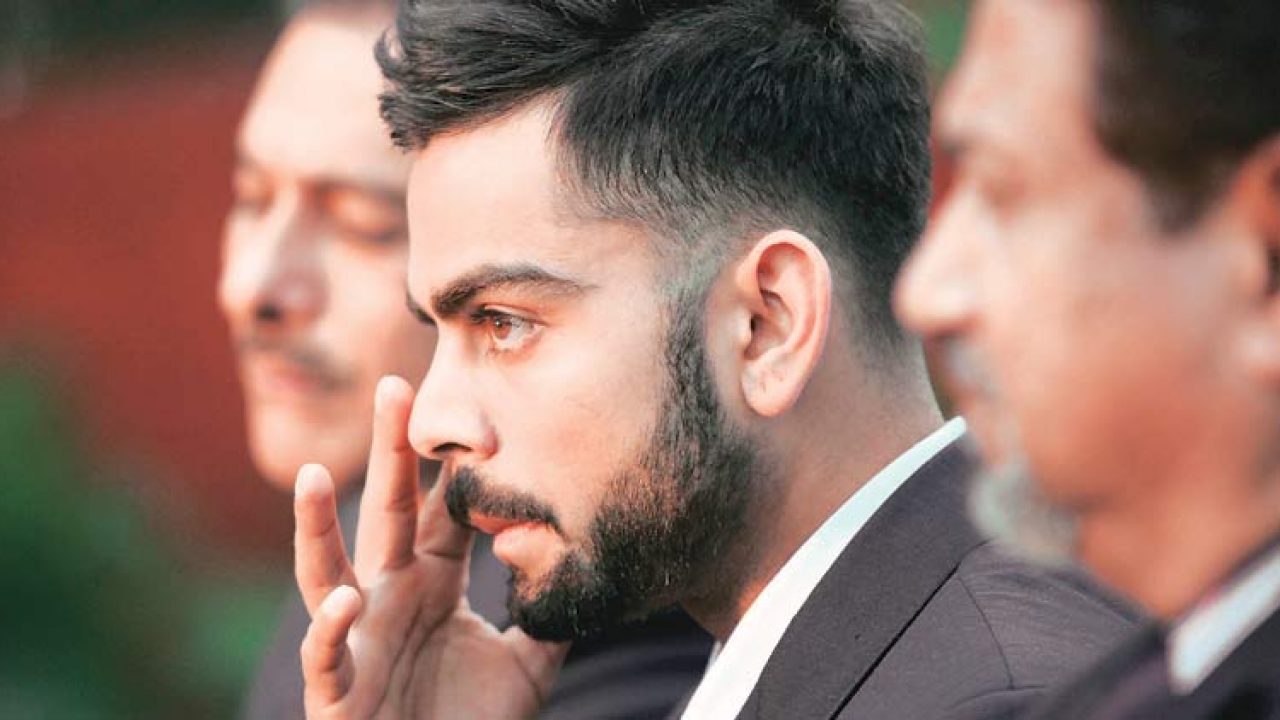 Virat Kohli has been ruling the roost in international cricket for quite sometime now. His consistency and knack of getting hundreds is known to the world. The way he has climbed the ladder of success with his determination and grit is a story in itself. However, like every other cricketer, Kohli has had his fair share of uncertainty and negativity as well.

The modern batting legend in a video posted by Cricket Australia shared how he thought his time in international cricket was over after he couldn’t perform with the bat against Pakistan in a Champions Trophy match back in 2009. As Kohli relived the moment, he expressed how the failed inning by the batsman had hit him really hard and negativity seeped in his mind post that inning.

Previously, Virat had shared another moment where he was on an all-time low. The star Indian batsman recollected his memory of the England tour when he went through a really bad patch and couldn’t perform to his potential. However, against all odds, Kohli fought back hard and now is amongst one of the best batsmen around the world.

I thought I was done and gone : Virat Kohli

In the 2009 edition of Champions Trophy, team India was chasing a huge total of 304 against Pakistan. Gautam Gambhir and Sachin Tendulkar opened the inning and gave a decent start to the team before getting out. Kohli was a new face in Indian cricket then and the responsibility fell on his young shoulders to carry on however, he succumbed under pressure.

“I made my comeback against Pakistan during the 2009 Champions Trophy. I remember getting out on 16 while trying to hit Shahid Afridi over his head for a six and got caught at long-off. We lost the game and till 5 am in the morning, I was looking at the ceiling and thinking I am done and gone,” Kohli shared in a YouTube video shared by Cricket Australia.

Virat Kohli is a transformed cricketer now and leading the Indian team in all the three formats. The way he handled all the pressure in his early days tells a lot about his personality. He is a mentally tough cricketer now who knows what he is doing and certainly knows how to handle pressure.