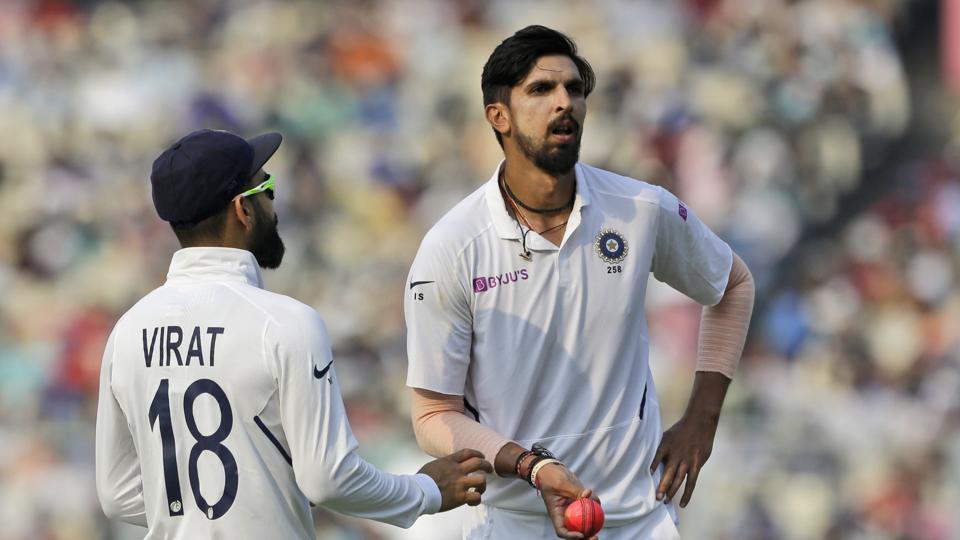 Virat Kohli always plays with aggression and there is no one who can beat his on-field aggression.  But Virat Kohli is totally a different guy off the field. He has got a great sense of humour. He treats his teammates like a family. Virat keeps having fun with his troops.

We rarely used to see Virat Kohli commenting on someone’s post on social media. But nowadays, 31-year old is very much active on social media. The Indian skipper is leaving fans in splits with comical comments on his teammates’ Instagram posts. On Sunday, it was Ishant Sharma’s turn to get teased by the skipper.

The Indian skipper is having great time on-field. Team India is reaching the new heights under his captaincy. Virat Kohli & co. started the year with clinching T20 series against Sri Lanka by 2-0. Now the team is set to take Australia in home ODI series. In recent time, only Australia has dominated India in India. In 2019, Aussie side had beat India by 3-2 in ODI series in India. This time India will face Australia in 3-match ODI series starting 14 January.

After the home ODI series against Australia, India will travel to New Zealand where they are scheduled to play the full tour including 5 T20I, 3 ODIs and 2 Tests. Team selection for this tour is going to be a headache for the selectors. The 5-match T20 series will be a good preparation for the T20 World 2020 which will take place in Australia.