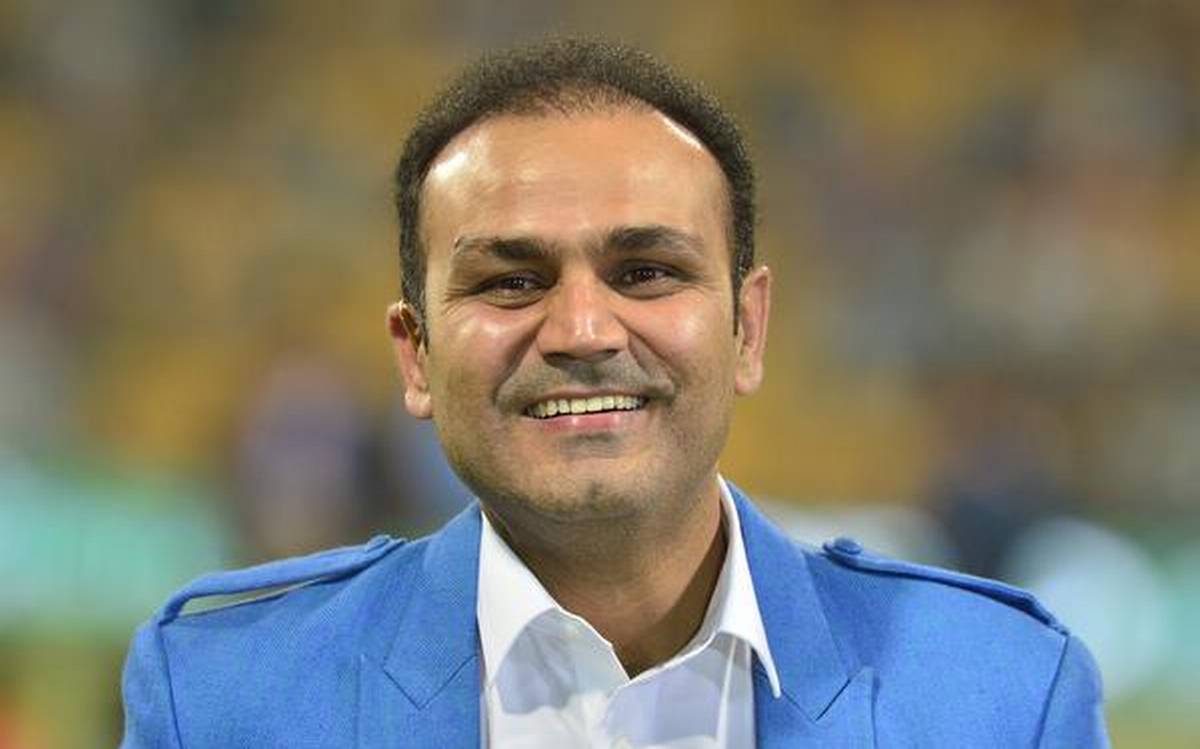 The exclusion of Rohit Sharma from the Indian team for the Australian tour has become a talking point. Rohit Sharma’s health was deemed as a reason for his exclusion. However, in an interesting turn of events, Sharma turned up to play the last match of the IPL league stage against SRH on Tuesday. Now Virender Sehwag has expressed his displeasure against the selection committee and the head coach Ravi Shastri for not picking Rohit Sharma in the team.

It came as a shock when Rohit Sharma was not picked in any of the squads for the tour of Australia. KL Rahul has been appointed as the vice-captain of the team for the tour. The bizarre selection has left everyone confused specially after Rohit Sharma stepped in to play for his IPL franchise Mumbai Indians on Tuesday. He even confirmed that he will continue to play in the playoffs as well.

The selectors must have spoken to Ravi Shastri: Virender Sehwag

Virender Sehwag is surprised by the way the selection has taken place. He firmly believes that if Rohit Sharma is unfit, the selection committee could still select him and asked for replacement later on, if needed. Sehwag even disagrees with Shastri’s statement where he said he was unaware about Rohit Sharma’s situation.

“I don’t think that it is possible that Ravi Shastri did not know about Rohit Sharma’s situation. Even if he is not a part of the selection committee, the selectors must have spoken to him a day or two days ago regarding what is he thinking, and taken his feedback and inputs,” Sehwag said on Cricbuzz. “I do not agree with this statement of Ravi Shastri that he is not a part of the selection committee. Even if it is not official, the coach and captain mush have spoken unofficially to the selectors regarding who should be in the team for the Australia tour,” he added.

Sehwag is of the opinion that Sharma’s exclusion is nothing but mismanagement by the committee. Rohit Sharma has already confirmed that his hamstring is absolutely fine and he will resume playing for his franchise. The question is if Rohit is fit to play the franchise cricket, why he has not been selected in the Indian team.

“I am surprised to see that a player who is ready to play for the franchise has not been selected to play for the country. This is surprising and mismanagement from the BCCI. They should have taken all the information that if he can play for his IPL team, then he should be kept in the Indian team,” Sehwag said.

“This feels very bad if this is a mismanagement. Rohit Sharma and the Indian team have crores of fans and they all were thinking that why Rohit was dropped? Has he suffered such a serious injury that he will not be able to play for 2-3 more months? I am quite disappointed with the BCCI and the selector’s points of view. They could have kept him in the team and could have added an extra replacement in his place,” Sehwag further said.

It would be interesting to see how the selection committee reacts to all the questions being raised on Sharma’s exclusion. Earlier, BCCI president Sourav Ganguly said that Rohit Sharma could be called later. Fans will definitely want to see Rohit Sharma playing against Australia.