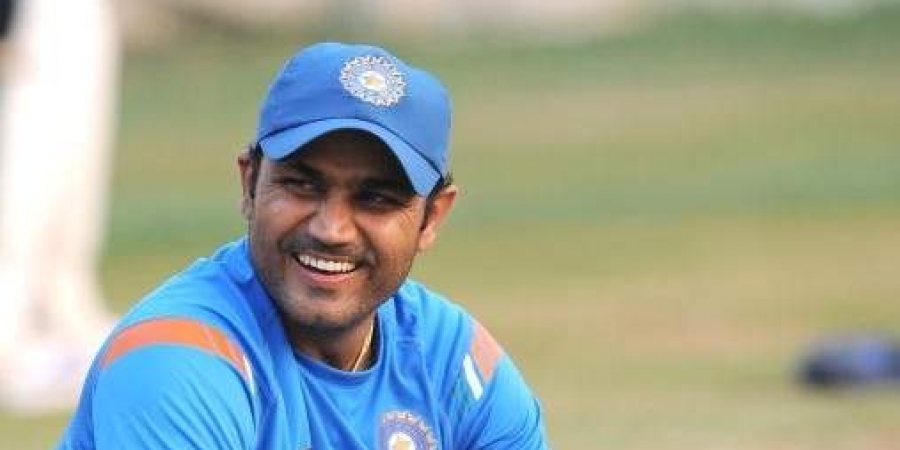 Things aren’t shaping up well for the Chennai Super Kings (CSK) in the ongoing 13th edition of the IPL. On Friday, the MS Dhoni-led franchise registered its second loss on the trot against the Delhi Capitals (DC).

Batting first, the Capitals took off to a flying start courtesy of some smart batting from their openers Prithvi Shaw (64 off 43) and Shikhar Dhawan (35 off 27). CSK’s Piyush Chawla tried to restore some of the balance in the middle overs by getting rid of them both in quick succession. But that respite too, turned out short-lived; as Rishabh Pant and Shreyas Iyer stiched a defining third-wicket partnership of 58-runs. Delhi finished on 175- slightly lower than the par-score- but went into the innings break with momentum on their side.

CSK’s unspirited approach to the run-chase

CSK’s counter-attack didn’t exactly get off to a fashionable start. Openers Murali Vijay (10 off 15) and Shane Watson (14 off 16) looked woefully out-of-sorts while batting; the duo could add only 34-runs in the power-play before making their exits. Faf du Plessis (43 off 35) and Kedar Jadhav (26 off 21) tried to wage an innings revival with a 54-run partnership, but neither could keep up with the asking run-rate.

Ultimately, the onus once again fell on captain Dhoni to take his side over the line. Sadly, though, he couldn’t quite repeat his pyrotechnics from the Rajasthan match- at least not against an on-song, well-rhythmed Kagiso Rabada bowling at 140kmph. KG and his South African colleague, Anrich Nortje, shared 5-wickets between them and put Chennai out of their misery at 131-runs. The 44-run win takes DC to the peak of the points table. CSK, meanwhile, continues to languish at the fifth spot.

Unsurprisingly, many a cricketing pundits were outright scathing in their analysis of CSK and their unsuccessful run-chase. Some criticized the openers, some of them lamented Suresh Raina and Ambati Rayudu’s absence from the side, some expressed concerns over Dhoni’s longevity. But it was former team India batsman, Virender Sehwag, whose sarcastic commentary style captured most of the fraternity’s attention.

Over on his stint on Cricbuzz Live’s post-match show, ‘Viru’ conveyed his disappointment over the CSK batsmen’s lackluster body language. The hard-hitting, ex-opener of the Indian team even made a witty reference to their sponsor, Boost stamina drink, with Chennai’s underperforming players. “Gaurav lagta hai Chennai ke players ko Boost pilana padega” (CSK players should drink Boost), he told presenter Gaurav Kapur. Later, he expanded on his verbal jibe and tweeted a suggestion for the CSK players to drink glucose. And based on how his followers reacted, CSK might just not entirely dismiss the idea.

Sarcasm aside, Chennai will now have six-days to regroup before playing against the Sunrisers Hyderabad on 2nd October in Dubai. Delhi’s next clash is also against the same opposition, albeit three days earlier on Tuesday, September 29.