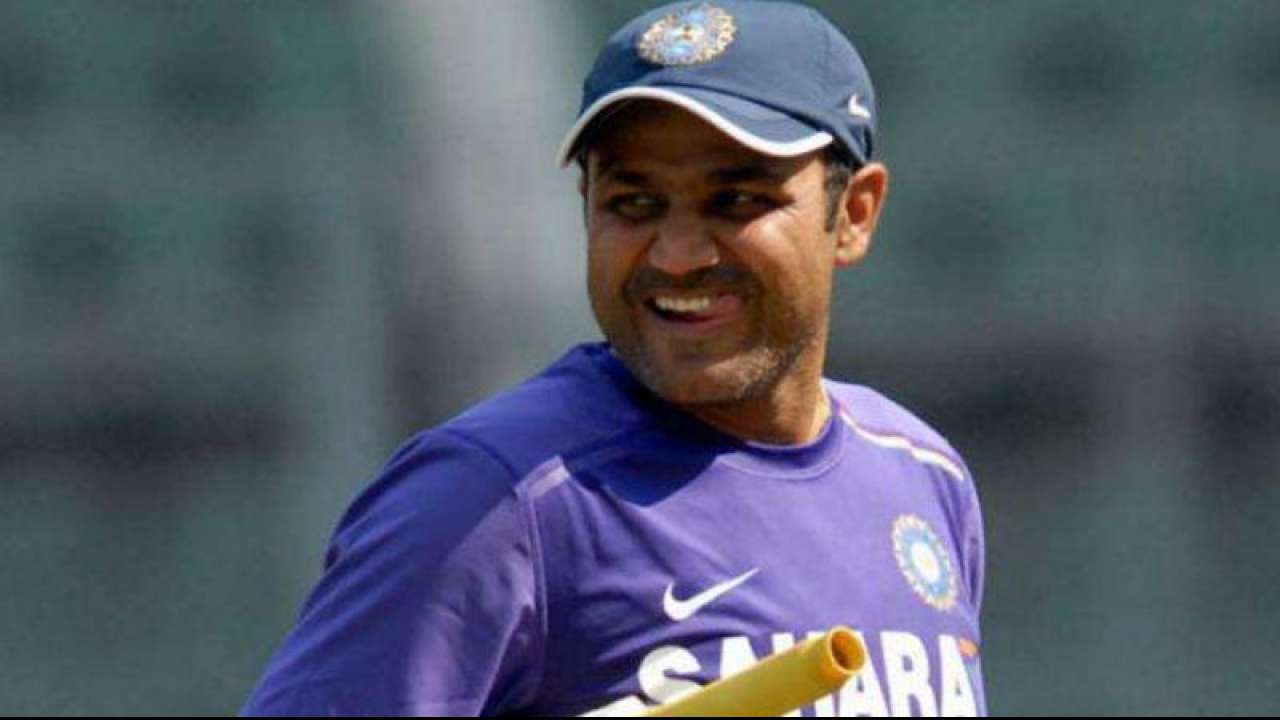 After their bowling heroics at the end of day two in the ongoing Border-Gavaskar Trophy first test at Adelaide, the Indian batting put up a dismal show on day three. In a bizarre turn of events, the Indian second inning folded at 36/9 (last batsman Mohammad Shami retiring hurt). Such was the disappointment that former opener Virender Sehwag tweeted India’s dismal batting card as an OTP number.

No one would have foreseen the events on the third day of the ongoing Adelaide Test. The Indian batting was a disappointing face, with a not a single-player registering a two-digit score. It was a complete let down after the initial advantage they had gained at the end of day two. After losing nightwatchman Jasprit Bumrah first, the rest of the batsmen following without causing much damage to the scorecard. At one point India were 15/5 and in all sort of trouble at getting bowled out for the lowest ever Test score in history.

‘49204084041’ – this unique number is the individual runs scored by the Indian batsman in the second innings of the Adelaide Test. Former India opener, Virender Sehwag posted this as an OTP on his Twitter account. The tweet came after the disappointing batting collapse in the second innings which saw India reeling at 36/9; this also brought the inning to a close as the last man Mohammad Shami was retired hurt after receiving a knock on his bowling arm.

All the hard work they put in on the first two days was wiped out courtesy a good bowling display by Australia. With a target of only 90 to defend, India finds themselves facing a disappointing loss. If ever a miracle was required to save a test, today was the day that every Indian cricket fan would pray for. An unforgettable session in test cricket that could hurt India in the bid to retain the Border-Gavaskar trophy as also the race in the World Test Championships.