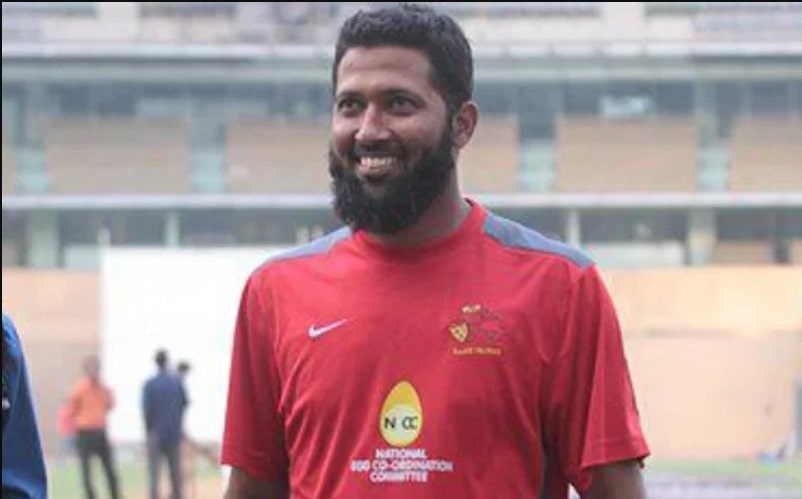 The third Test of the Border-Gavaskar Trophy between India and Australia will go underway on 07th January. Both the teams will be looking forward to dominating and get a 2-1 lead over their opponent. There will be some evident changes in the playing XI of both sides. While Rohit Sharma may be included in the Indian squad, David Warner is sure to play the third Test for Australia. Former India cricketer Wasim Jaffer has humorous advice for Rishabh Pant to get the menacing Aussie opener out.

For the unversed, David Warner sustained a groin injury during the One-Day internationals and was ruled out of the T20I series. Since the left-hander was still recovering when the Test series started, he was ruled out of the first two Tests. However, the Australian camp will be delighted to welcome their star opener in the third Test. The inclusion of Warner will surely boost the Australian batting.

Wasim Jaffer has a hilarious suggestion

Both the teams have been facing injury concerns ever since the tour began. The series is levelled at 1-1 at the moment and the third Test will be a chance for both the teams where they make sure they do not lose the series. Sydney is Warner’s favourite ground as he has grown up playing there, therefore it won’t be surprising if Warner plays a special knock. Wasim Jaffer in a hilarious mood gave a suggestion to Rishabh Pant to get Warner out.

Jaffer wants Rishabh Pant to sing the song ‘Butta Bomma’ which will distract Warner and then Pant can stump the left-handed batsman. Jaffer even tagged Ravi Ashwin and Ravindra Jadeja in the post to keep the plan in mind. Jaffer posted a picture on his Twitter account with the caption, “Easy one for you @RishabhPant17 #decode #AUSvIND Cc: @ashwinravi99 @imjadeja

During the lockdown, Warner was pretty active on Tik-Tok and uploaded short videos with his family dancing on popular Indian songs. ‘Butta Bomma’ was one of the songs Warner danced on and the video of him dancing with his wife got viral. Even the actor starring in the song, Allu Arjun applauded David Warner.