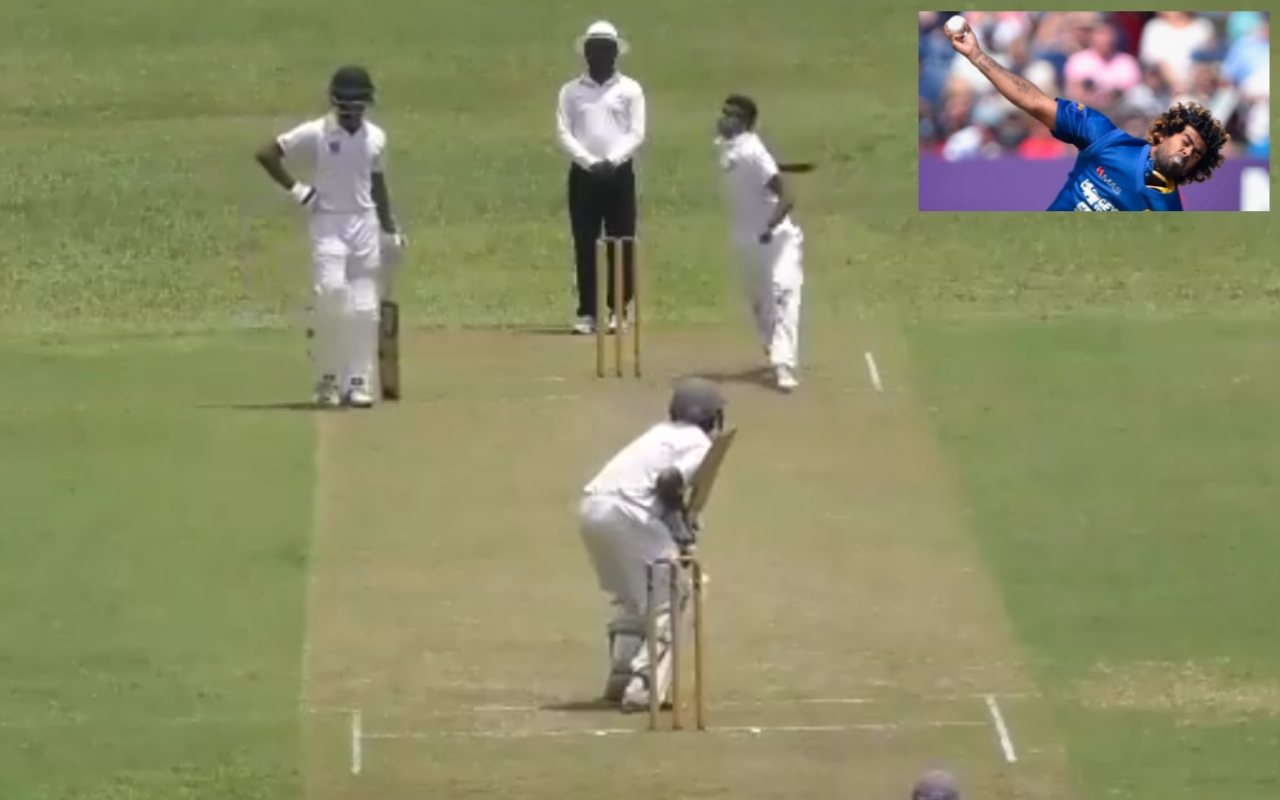 No doubt that Sri Lankan team is going to miss their veteran bowler Lasith Malinga. Recently, 36-years-old Malinga has announced the retirement from One Day International cricket. However, there are hopes of Lasith playing T20 World Cup next year in Australia.

Lasith Malinga is one of the best bowlers of his time, his bowling action makes him different from others. In the recent World Cup 2019, he was the only cricketer from Sri Lanka whose performance was good during the World Cup.

After that during the T20 match against New Zealand on September 6, he has picked up four wickets in four balls. This was proof that he has still good capability of bowling and taking wickets. And we can expect an another World Cup from the veteran Srilankan cricketer, he can play the upcoming T20 world cup in Australia.

However, after the retirement from all form of cricket, the Sri Lanka team is definitely going to miss him. But the good news for Sri Lanka fans has come up, a new bowler is coming up whose action is same as Malinga. Actually, a video of 17-years-old from Sri Lanka is getting viral over the Internet. In the video, it is claimed that a 17-year-old Sri Lankan pacer, who seems inspired by the great man, took 6 wickets for just 7 runs in a college game.

The 17-year-old bowler in the video has action just like veteran Lasith Malinga. Even the run-up is just same as the 36-years-old Sri Lankan player. Playing for Trinity College, Kandy, Matheesha Pathirana is delivering the ball with slingy action. Here we are sharing the video of the incident.

Also Read: BCCI Made Excuses To Drop Me Out From The Team, Says Yuvraj Singh

In the video, we can see how the young bowler is just copying the action of Lasith Malinga. And his capability of taking wickets is just like as the 36-year-old Srilankan Player.