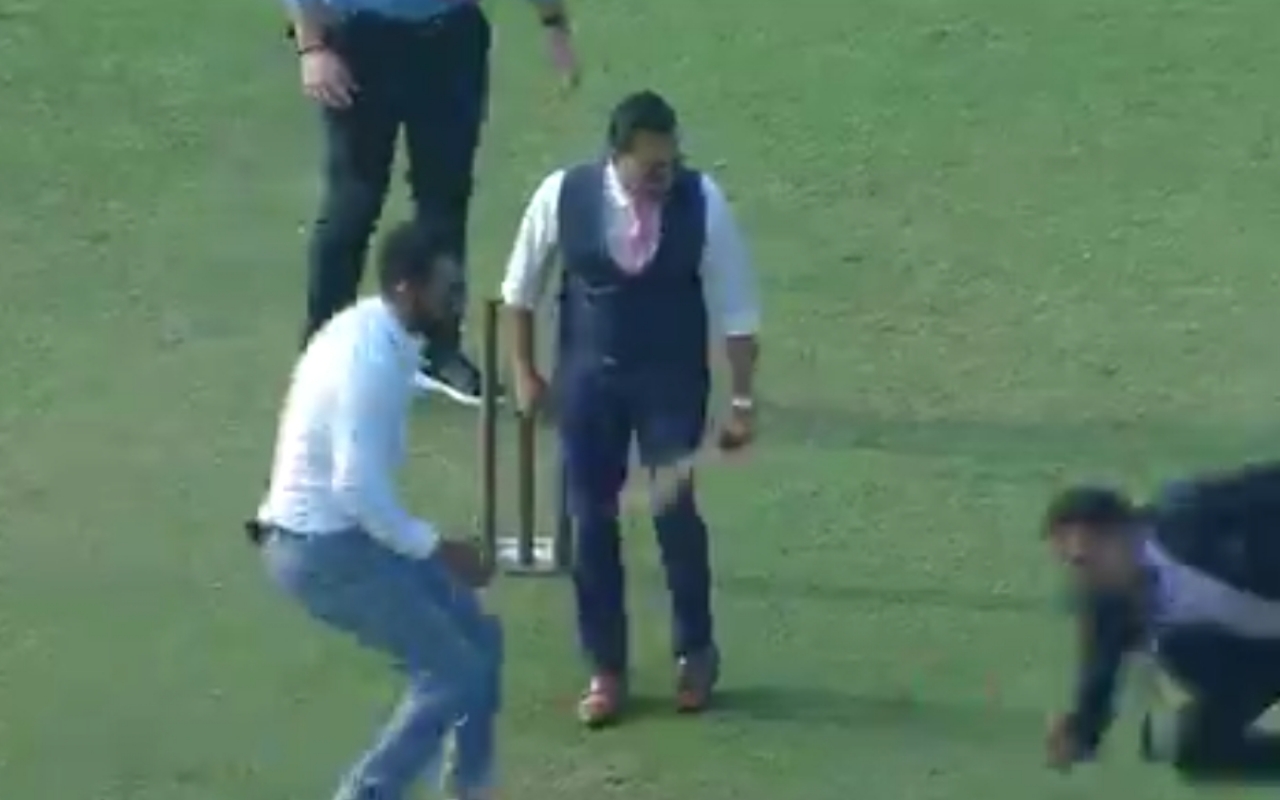 Indian commentator Aakash Chopra is the one who has God Gift in his voice. And also he has great knowledge of cricket. However, his international cricket career is not that much impressive. He had played only 10 Test matches for India in which he scored 437 runs at an average of  23.0. But since Chopra made his debut in commentary department, he has achieved a great name and fame in cricket history.

Currently, Aakash Chopra is enjoying his time in the commentary department. Actually his way of commentary is that much great that he can make anybody’s interest in the game. And his knowledge of cricket and an adorable voice make him different from other commentators.

But sometimes fans also criticized his knowledge of cricket with his career. However, it is not good to compare anybody’s capability with the old record.

In the current time, India vs South Africa Test series is going on and Aakash Chopra alongside with others is doing the duty of commentary. During the second Test Match, Star Sports, the official media partner, has shared a video of commentators playing cricket in Gully Cricket Style.

The video of the incident is getting viral over the Internet. In the video, we can see a brilliant catch from the Indian veteran VVS Laksman. Meanwhile, Aakash Chopra was batting and he defended a ball and then VVS took an incredible one-dip catch.

Trust @VVSLaxman281 to make headlines, no matter what the format of 🏏 is!

Catch the experts having a ball, gully cricket style on: