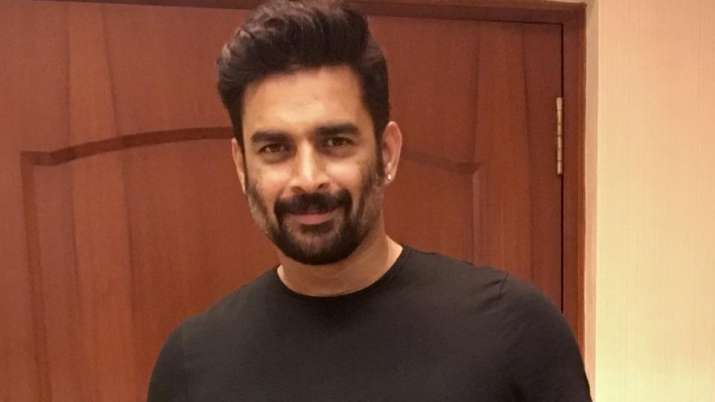 Bollywood actor R Madhavan’s warm and humble character strongly resonates among his fans, making him a popular youth icon. The famous, 50-year-old 3 Idiots star posted an inspiring tweet a few days back, where he shared his class XII board results and urged fellow students to look ahead to the upcoming life-challenges instead of experiencing frustration. Further, he answered one of his fans’ questions on his tanned-complexion; claiming that he always loved himself for his natural physical appearance as should everyone.

I really appreciate you being honest about your marks. Just using this opportunity to ask, since it's quite visible from this old pic as well, what product or procedure you used to lighten your skin ? Genuine interested in knowing the secret.
Thank you.

I never believed in wanting to NOT be who I am- nor felt apologetic for looking the way I did. You shouldn’t either bro..Just look and be hygienic .. most attractive way to look ..😄😄😆😆. I tan easily when I play golf-that is all there is to it . 🙏🙏 https://t.co/hkqHwSaWm7

On Thursday, Madhavan took to his Instagram account to share yet another heartwarming incident that affected him. The Tanu Weds Manu protagonist posted a video where he narrated a childhood incident of him getting a national cricketer’s autograph. Madhavan shared how hurt he was, as an 8-year-old-boy, when the said-cricketer (anonymous) did not acknowledge him.

“That autograph experience was a moving one”- R Madhavan

“The idea of getting an autograph, like the rest of my friends, was very exciting to me. I remember walking up to him (national cricketer), and he was sitting there having a conversation. (I’m sure) he must have signed some 50 autographs by then,” Madhavan recalled. “He gave his sign, but he did not even look at me, and I think that hurt me a little.”

Madhavan declined from commenting if the cricketer’s actions were right or wrong, but he agreed that it was a powerful moment in his childhood life. “That day, I decided that if I ever get a chance to sign an autograph, I’ll always look in the eyes of the person I’m signing,” he revealed.