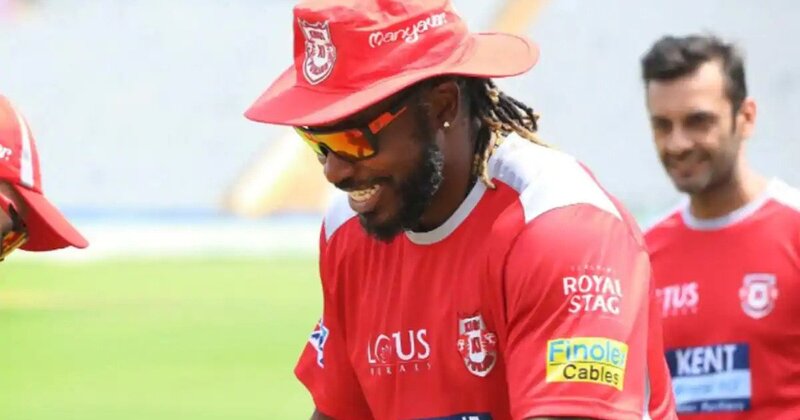 Kings XI Punjab have started their 2020 IPL season on a rather disappointing note. Their season opener against the Delhi Capitals was a match full of constant ups and downs; but with an in-form Mayank Agarwal out in the middle, it looked as if they might have the final hurrah.

But a poor selection of shots from the KXIP batsman towards the end saw them take an almost unassailable match into a super-over. Capitals’ Kagiso Rabada then went ahead and skittled out KL Rahul and Nicholas Pooran for only 2 runs; a target Shreyas Iyer and Rishabh Pant didn’t have much difficulty in chasing. Even before Punjab fans could get over a shocking, short-run decision, KXIP had lost their first two points of the season.

Naturally, the narrow defeat has slightly upset the mood in the Punjab camp, who have been quite active on the social media this year. The #wakhrasquad now seems intent on turning things around in their next match against the Royal Challengers Bangalore (RCB). The team has been occupied with its preparations and haven’t been as prominent on their SM accounts lately.

Thankfully, though, this hasn’t stopped other media houses from posting content that keeps KXIP fans entertained. A few days back, the Hotstar Canada Twitter account uploaded this video of Punjab pacer Sheldon Cottrell receiving his IPL cap. Cottrell, an integral part of the young and coming Windies team, was KXIP’s costliest purchase at the auctions at a whopping price of INR 8.5 Crores. The express, Jamaican left-arm quick bowls a nasty, fiery short-ball which has been the bane of many a batsman.

But what makes him a household name among fans is his iconic, salute celebration. His teammates at Punjab, too, seemed to enjoy this unique gesture. None more than his West Indies teammate, Chris Gayle; who presented Cottrell his maiden cap emulating the ex-military man’s style. This prompted a lot of cheering from the Punjab players- including Cottrell- who smiled and proudly collected his insignia. Here’s the video:

Cottrell had a good first outing against his northern rivals and finished his spell at 4-0-24-2; picking up the scalps of Axar Patel and Ravichandran Ashwin. Gayle, sadly, did not feature in that match- but that didn’t stop him from sharing a few dance moves with Harpreet Brar in the team’s bus.