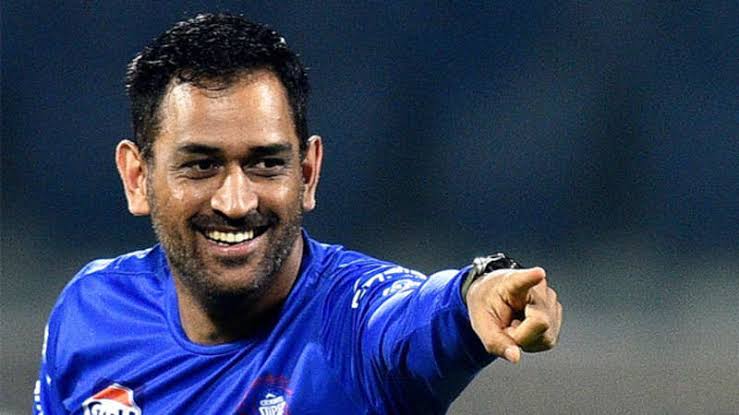 Indian former skipper MS Dhoni has not played any match since the end of the World Cup 2019. Fans are eagerly waiting for Dhoni’s action on the field again. However, there is yet no news came that when we can expect Dhoni’s return on the field. Currently, Former skipper is enjoying his time at his home town in Ranchi.

On Tuesday, Team India has won the historical series against South Africa, after whitewashing them. The final test match of the series has been played on the home ground of former Indian skipper in Ranchi. And also before the start of the third test match, there was news that fans can expect Dhoni in Ranchi stadium on the first day of the match. However, MS Dhoni has surprised everybody after visiting Indian dressing room on the day of series win i.e. the fourth day of the test match.

The way the fans reacted after he arrived in the Indian dressing room, it made it very clear that the fans were desperate to catch a glimpse of their beloved star. MS Dhoni attended the final day’s proceedings of the third Test between India and South Africa.

After the match, when MS Dhoni made his way to come out of the stadium, fans caught their hero. Fans started chanting Dhoni-Dhoni as the legendary cricketer drove away in his brand new Jonga. Here we are sharing the video of the incident.

Fans Chanting on Dhoni as he makes his presence in Ranchi Stadium earlier today, with his new beast. 😍❤️🔥 pic.twitter.com/lIkD9Wnw5K

Also Read: Watch: Game comes to hilarious halt as Nigeria batsman runs off to the toilet

Earlier in the match, Team India took only 12 balls on the fourth day to wrap up the series against South Africa. Soon after the win, Dhoni visited Indian dressing room and BCCI has shared a picture over the twitter handle. In the picture, Dhoni was interacting with Shahbaaz Nadeem. And BCCI posted the picture with the caption, “Look who’s here”.