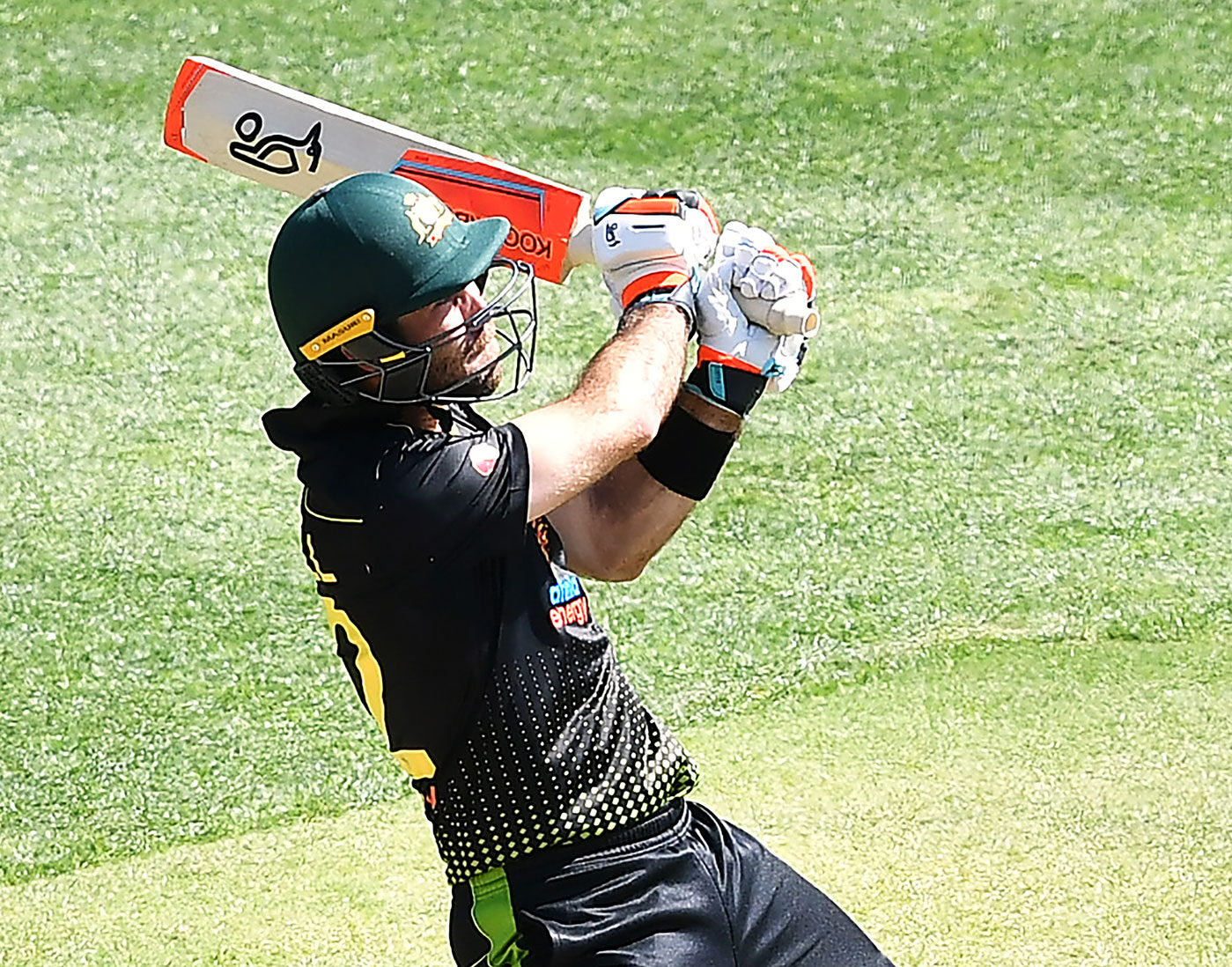 WATCH- Glenn Maxwell Hit A Six In Dhoni’s Helicopter Style: On Sunday, Australia made a great start to their long home season beating Sri Lanka. In the first game of the T20I series, they have beaten up Sri Lanka with a big margin of  134 runs. After winning the toss Sri Lanka had invited the hosts to bat first. And from Australia Arron Finch and David Warner, who were pairing for the first tome since 2017 in the T20 format went hard at the Sri Lankan bowlers.

It was a brilliant opening partnership of 122 runs from the duo. And then Arron Finch dismissed after adding 64 runs, thereafter Glenn Maxwell joined the David Warner for the powerful show. They both had thrashed Sri Lankan bowling unit, especially Kasun Rajitha, who figure read none for 75 in four overs.

Glenn Maxwell was struggling with the bat for a long time before this match and it was a much-needed innings to get back into the form. He has scored 62 runs off just 28 balls. Meanwhile, during his innings, he has hit a six in Helicopter Style- Dhoni’s Trademark Shot. It was a lower full toss ball from the bowler and Maxwell moved his legs out to bring out Helicopter shot.

Maxwell brings out the helicopter! Consecutive sixes for the Australia's No.3!

Meanwhile, in the second innings of the match, Sri Lanka could manage to score only 99 runs. And Australia comfortably has won the match with 134 runs, which is a very big margin in the T20 format. However, recently Sri Lanka has beaten up the number 1 rank team Pakistan at their home with 3-0 series win.