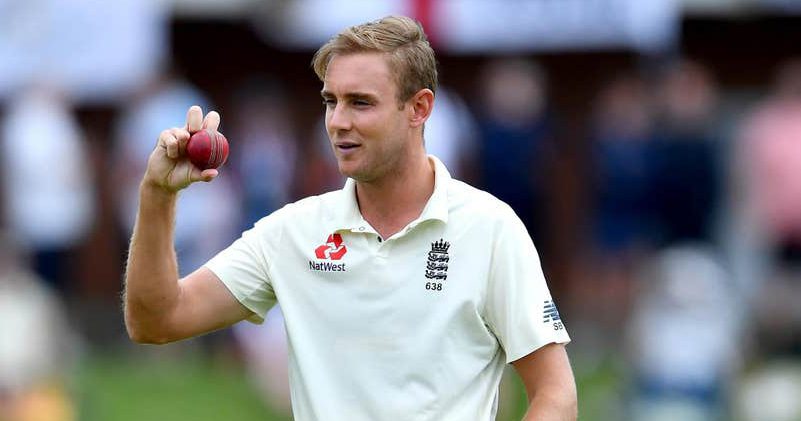 It raised quite a few eyebrows when Stuart Broad was dropped from the England side for the first test match against West Indies. Considering his performance and stature in the world cricket, many thought he should have been the first choice as the main bowler for the England team.

The bowler had showed his disappointment about the same. Better late than never, Broad returned to the team in the second test and proved he has still got what it takes to be spearheading the bowling attack. The team suffered a loss in the absence of Broad and Jofra Archer’s suspension made way for the ace bowler.

The experienced pace bowler picked up 3 important wickets in the first innings which included Jermaine Blackwood, Shamarah Blackwood and Shane Dorwich. Out of all the three wickets, it was Jermaine Blackwood’s wicket that caught the attention of everyone as it was a treat to the eyes.

An unplayable delivery by Broad

J. Blackwood proved to be the hero for Windies in the first Test where he scored crucial 95 runs in the second innings for the team and guided them to victory. However, Blackwood couldn’t replicate the same in the second Test match and fell prey to Broad’s vicious delivery. The delivery from Broad angled in to Blackwood and was perfectly in line to hit the stumps. The West Indies batsman found it unplayable and voila, the ball smashed the timber.

Broad ended the first innings with the figures of 3/66 as the Windies team couldn’t give the same fight like the first Test and got all out for 287. Later, England are stumbling at 37/2 in their second innings with a lead of 219 runs ahead of the fifth and the final day of the match.