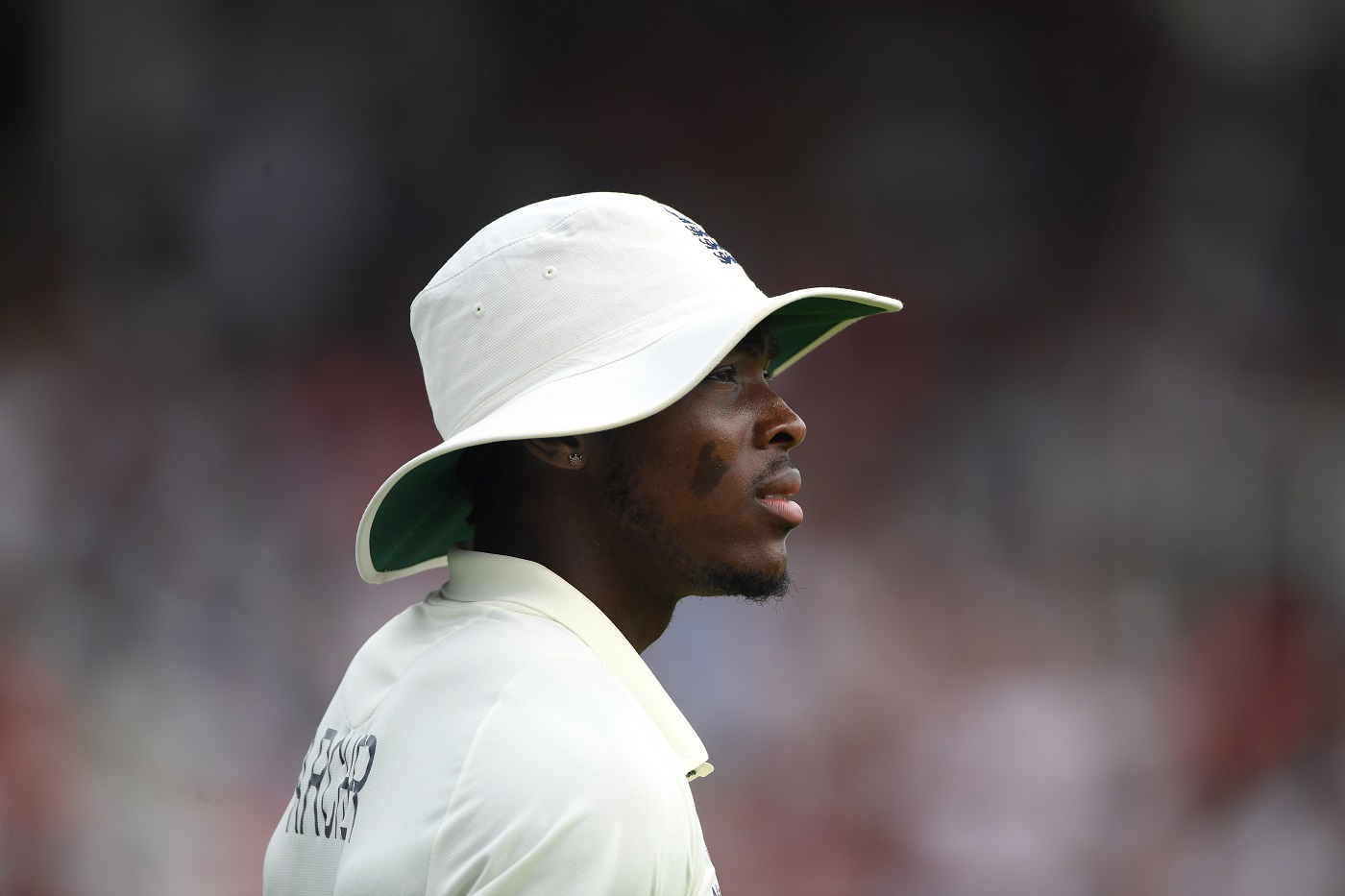 Australian batsman Steve Smith has already ruled out from the ongoing Ashes 2019 due to his injury. This will be a great blow for the Australian Team as he was looking the only difference between the two teams thus far. Meanwhile, Australian batsman is out of the action after getting a hit on the head by Jofra Archer’s Bouncer.

In his three innings, he had scored 144, 142, and 92. This exclusion of Smith can be a threat to Australia in the remainder of the series. No doubts that cricket fans will miss his unorthodox batting style as he looks very much pretty. However, English Pacer Jofra Archer seems to look practising Smith’s Unorthodox Batting Style in the nets.

Here is the video clip

Is that Jofra Archer or Steve Smith in the nets at Headingley? #Ashes @alintaenergy pic.twitter.com/RT5ADoSUjr

Australia has already taken the lead in the series with a 1-0 margin, remaining of 3 Test Matches.

However, Australia has beaten England in the first match by 251 runs, thanks to Steve Smith century. And the second match of the series ended in a draw. Hence, Now England has a good chance of returning back in the series as in form batsman Steve Smith has been ruled out.