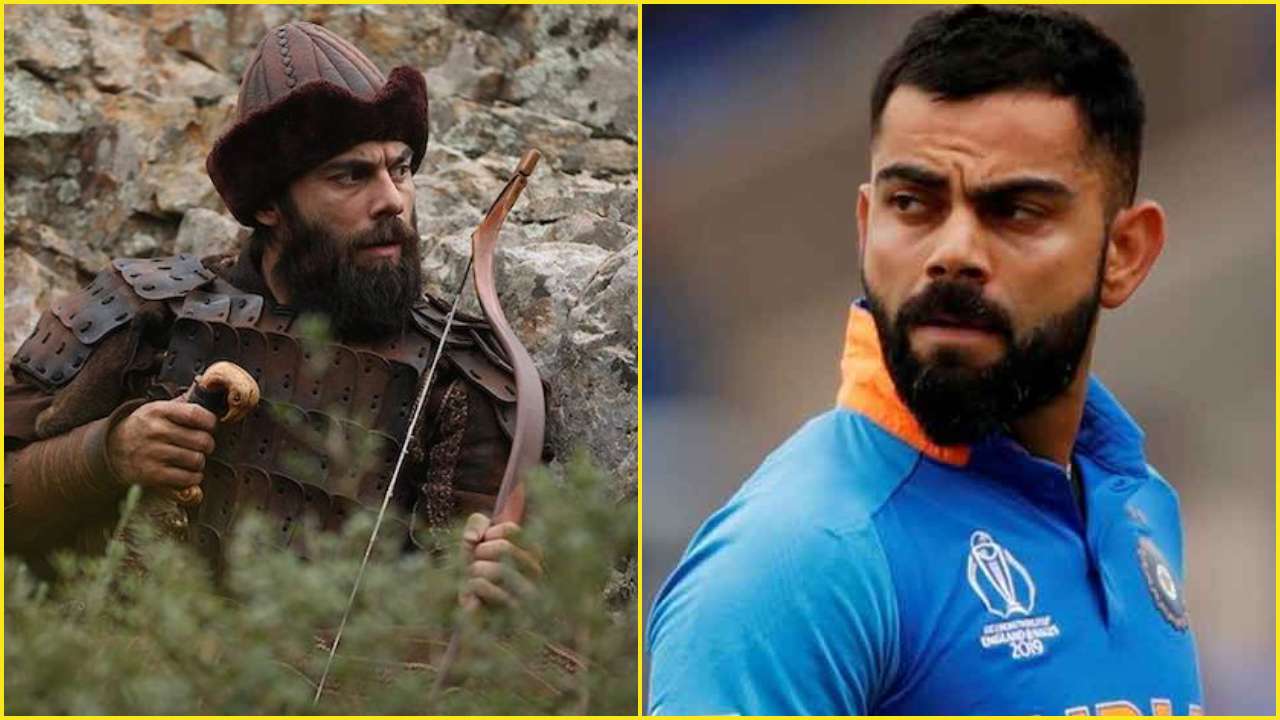 The concept of ‘doppelgangers’ is quite a fascinating one. Ever imagine coming face to face with a carbon-copy of yourself? Over the years, the premise of look-alikes has been much-explored in popular media; so it isn’t really an inherently unheard concept.

While there have been occasions of fans mimicking Virat Kohli’s style to get a laugh out the fans, this one is a bit more genuine. Turns out, the man featured in the photo is Turkish actor Cavit Cetin Guner. The screenshot in the tweet, in fact, is most likely from one of Mr. Guner’s critically-acclaimed web-series, Dirilis: Ertugrul.

@imVkohli brother is it you m confused 😂 pic.twitter.com/kbwn31yjT6

Amir and Virat have had quite a history when it comes to banter, both on and off the field. Not too long ago, Amir even acknowledged Kohli as his favorite batsman. But the cricket field is where their rivalry comes to true fore. Back in the 2016 World T20, for instance, Amir and Kohli engaged in a sensational bat and ball showdown. Kohli had some troubles dealing with the left-arm seamer’s hit the deck bowling on a green Eden Gardens track. Ultimately, though, he survived Amir’s fiery scare and went on to win the match for his team. But that didn’t stop King Kohli for applauding Amir for his fabulous spell in the post-match session.

In recent times though, Amir has enjoyed the upper hand in the face-off; as he managed to dismiss Kohli twice, in the Champions Trophy finals, and last year’s World Cup match.