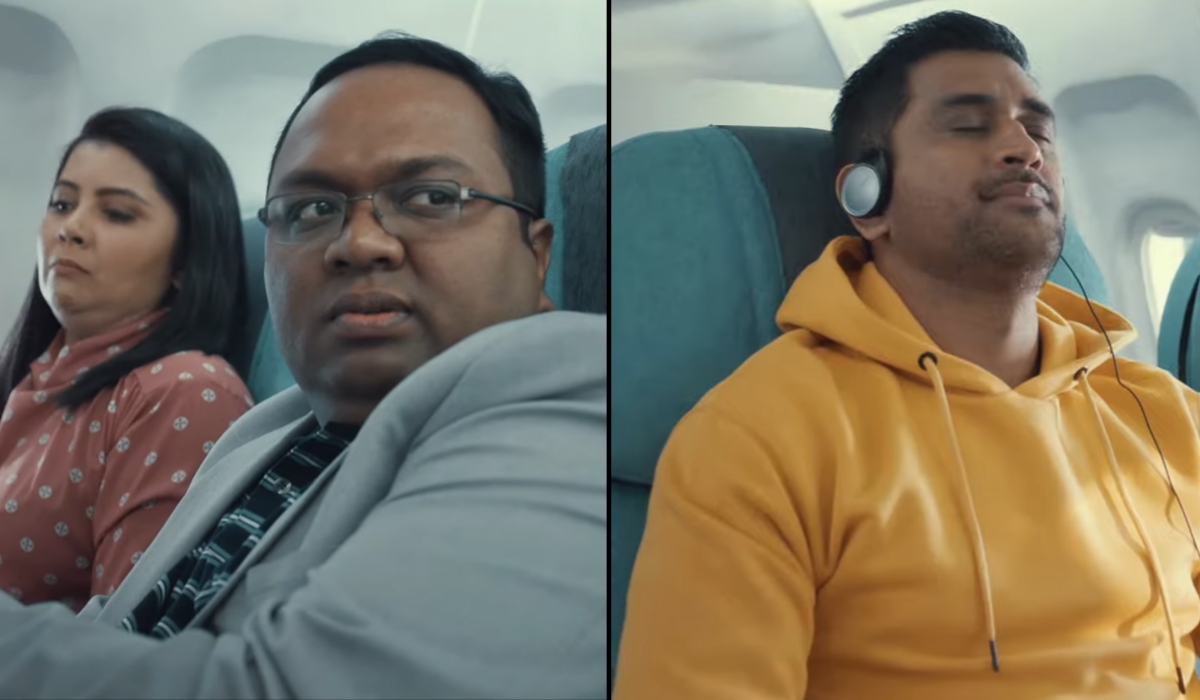 The 13th edition of the Indian Premier League (IPL) is all set to lock its horn from 29th March 2020. All the teams are already busy in practising for the upcoming at their home venue. Meanwhile, the official broadcaster of the tournament Star Sports is also busy in building the promotional creatives for the upcoming season of IPL. They have already released two ads featuring Virat Kohli and Rohit Sharma. And now again they came up with a new ad featuring Chennai Super Kings’ skipper MS Dhoni.

Since the ICC World Cup 2019, MS Dhoni is out of any type of cricket action. And In IPL 2020, he will be going to play after a long wait from the cricketing action in the upcoming season. Currently, MS Dhoni is busy in practising for the 13th edition at M A Chinnaswami Stadium in Chennai along with Suresh Raina and others. Fans are eagerly waiting for Dhoni’s action for once more time in the cricket field. However, there are still some fans who are doubting about Dhoni’s form as he hasn’t played any match for a long time. With keeping this in mind Star Sports released a new ad which is a treat for Dhoni’s fan.

The video of the advertisement is making rounds on the internet in which Dhoni is seen avoiding the gossip of the fans in a hilarious way. Here we are attaching the video of the Dhoni new ad in Star Sports at the below of this article.

The 13th edition of the Indian Premier League (IPL) will lock its horn with the opening match between Mumbai Indians and Chennai Super Kings at Wankhede Stadium in Mumbai on March 29, 2020. Mumbai Indians the defending champions will try their best to open their account with a win at their home ground. On the other hand, Chennai Super Kings’ skipper MS Dhoni, who is making his comeback in cricketing action, will try to play with positive energy and try to make the season’s opening with a big bash.

Here is the Dhoni New Ad