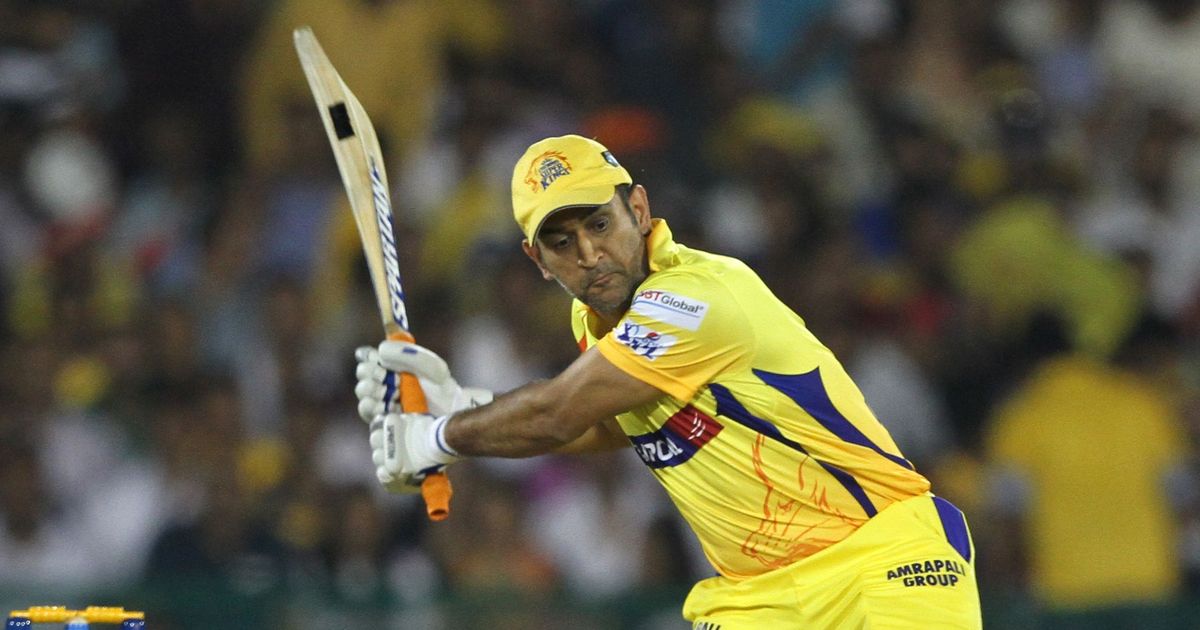 MS Dhoni Smashes Two Big Sixes In CSK’s Net Practice: Since the end of ICC World Cup 2019, Indian former skipper MS Dhoni is out of the action. Fans are eagerly waiting for Dhoni’s action again on the cricket field. However, still, there is no update about him whether he is going to wear the national jersey for one more time or not. Amidst of all, on Monday, MS Dhoni joined the first practice session of the CSK’s team ahead of IPL 2020. Meanwhile, during the session, he smashed two big sixes which made fans go frenzy in the stands.

When MS Dhoni entered at the M A Chidambaram Stadium during the first practice session, fans welcomed MSD with a rousing reception. With the Dhoni’s entry to the stadium, the fireworks made the show delightful.

Former India captain Dhoni is expected to practice for a couple of weeks with the likes of Suresh Raina and Ambati Rayudu among others. He would then take a break before returning, according to a Press Trust of India report.