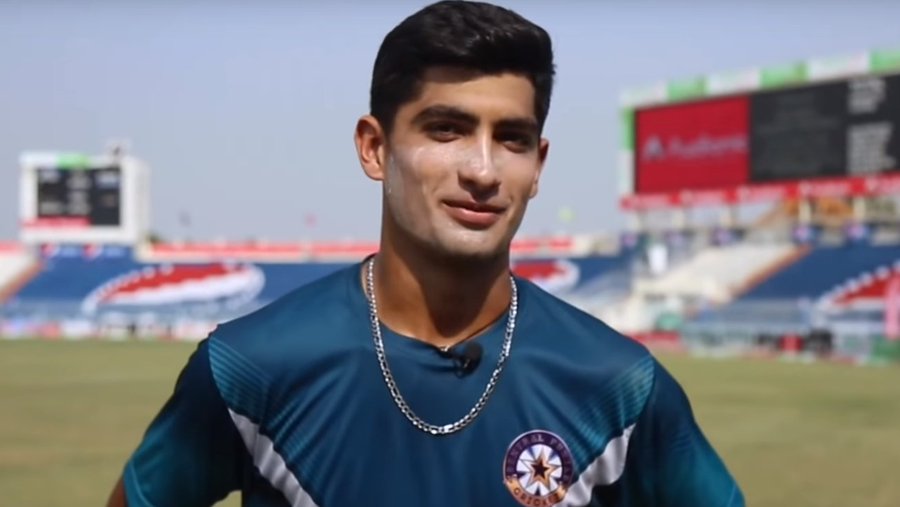 The ongoing edition of the Pakistan Super League (PSL) is currently at its initial stage. Meanwhile, the league is already in the news for all the wrong reasons as recently PSL marred with controversy for the ‘mobile phone’ saga. However, this time the T20 League is in the headlines for a stunning yorker from the young bowler Naseem Shah. In the ninth match, Naseem Shah castled Islamabad United opener Luke Ronchi’s stumps in some fashion.

It all happened on the very first ball of the second over when Luke Ronchi was on the fire as he had already hit 11 runs in just 3 balls. However, in the first ball from Naseem Shah, he decided to shuffle towards the leg stump and Shah quickly guesses the footwork of the batsman hence he bowled a stunning yorker to dismiss the batsman.

The official twitter handle of the Pakistan Super League has shared the video of the incident. They have uploaded with the caption, “ON REPEAT Watch Naseem Shah RIP out Ronchi’s stumps with an absolute beast of a delivery!” Here we are attaching the video of the same at the below of this article.

Naseem Shah is one of the younger brilliant bowlers of Pakistan. His pace makes him different from all other youngsters of his age. He recently turned 17 and his brilliance with the ball has only got better. Let you know that in the past he had also faced the criticism for registering the wrong age. However, with Age Detecting test, it all cleared that he had nothing wrong with his registered age.