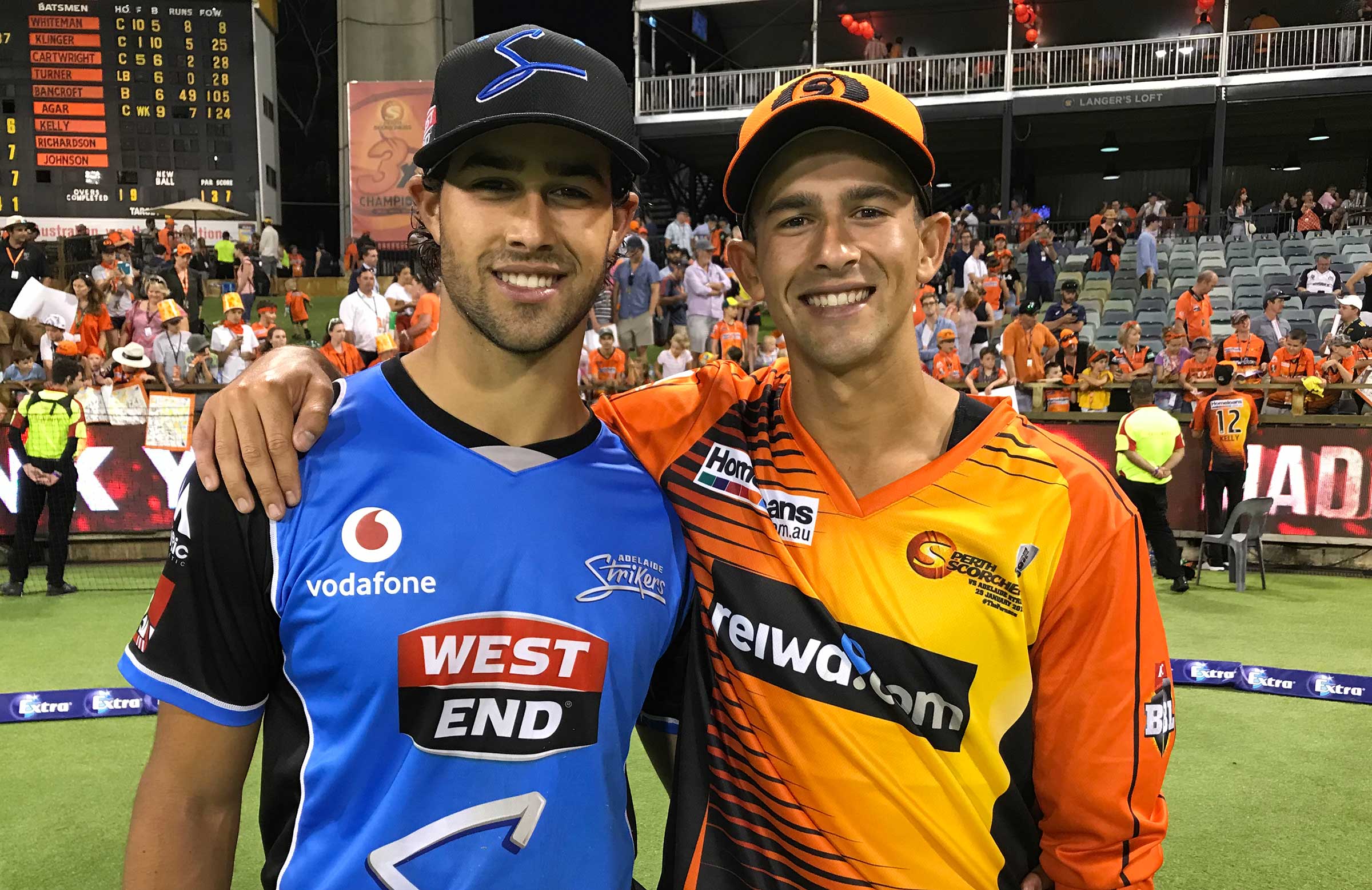 Sure, cricket might be the ‘gentleman’s game’, but it has got it’s fair share of gruesome moments. On-field injuries are a legitimate cause of concern for everyone on the ground. In fact, in recent times, umpires have started to wear protective gears just to ensure that extra bit of safety. But the dynamic nature of the game restricts several of those precautionary privileges for the players involved. Sure, batsmen and certain fielders do have some options with pads and helmets. The fielders, however, stand a lot more chance of injuring themselves. Ask Ashton Agar, he’ll know what we’re talking about.

The incident happened during the 40th over of the game between Western (WA) and South Australia (SA) at Adelaide’s Karen Rolton Oval.  Ashton was fielding at mid-on while his own brother Wes Agar was on strike for SA. Marcus Stoinis bowled a short-pitched ball which Wes pulled towards the leg-side. Ashton attempted to catch, but he went slightly off-balance in the effort. The ball smacked his glasses right above his eyes, which shattered and pierced the bridge of his nose, resulting in a nasty injury for the left-arm spinner.

His teammate Jhye Richardson immediately rushed to his aide and signaled for medical attention. Wes and the rest of the players rushed towards Ashton. The camera footage showed Ashton with blood splattered over his nose. The injury looked too painful for Ashton to continue,  and the medical staff escorted him back to a small applause from the crowd. The Cricket Australia (CA) later confirmed that Ashton had suffered a laceration at the bridge of his nose. Here’s a video of the incident (VIEWER DISCRETION IS ADVISED):

GRAPHIC CONTENT: Not for the faint-hearted, here is the footage of Agar's knock. Ouch! #MarshCup pic.twitter.com/h6Jj3drPsO

Wes later told the media that the incident really shook him, but in the end he was glad that his younger brother was safe. “
“I was pretty rattled … it looked really bad. At the time, I couldn’t think of anything else but his well-being so I immediately rushed to his side. Thankfully, the doctors say he’ll be fine. I didn’t feel great, but I’m glad that he’ll be fine.”

Ashton played his last international match in a T20 against Pakistan. In fact, he was one of the team’s best bowlers in both the series against Pakistan and Sri Lanka. Wes, meanwhile, is yet to make his international debut, but he and his all-round abilities will play a big role for his team, Adelaide Strikers, in the upcoming Big Bash league.