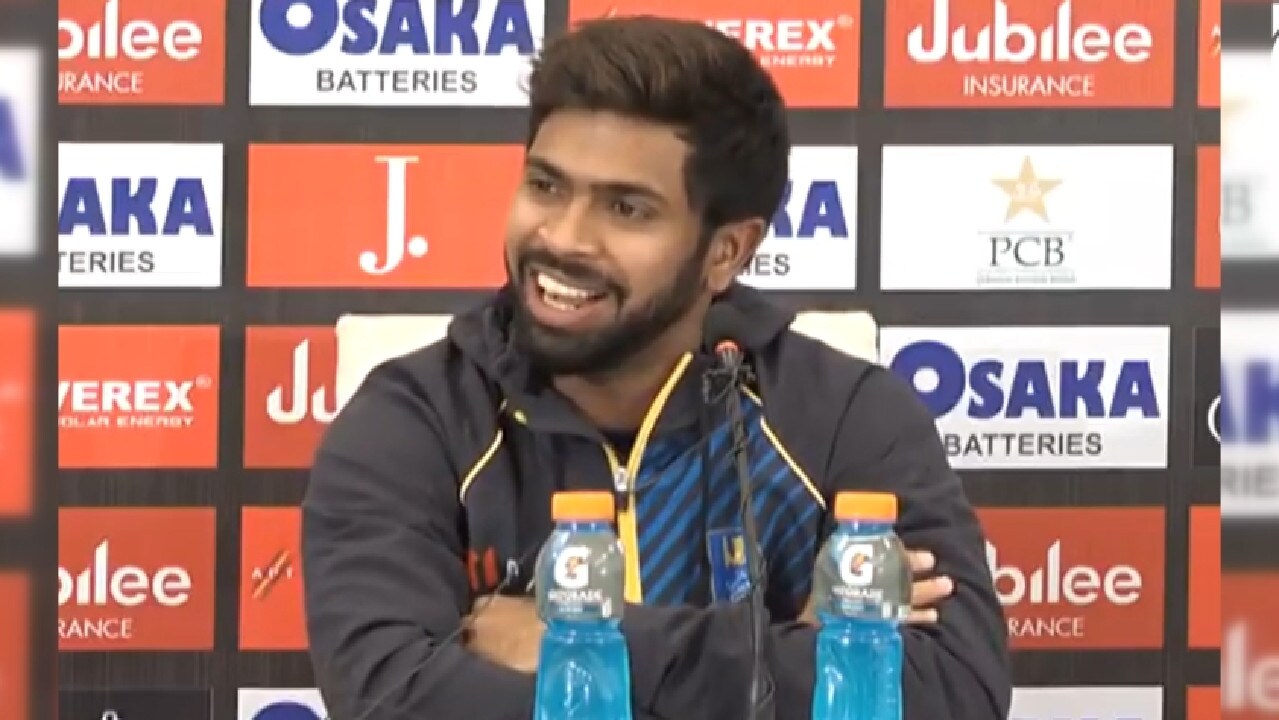 Pakistan Journalist Once Again Involved In Blunder Misjudgment: Test cricket has returned to Pakistan after a span of 10 years and well fans are looking excited about the game. However, bad weather has abandoned the majority game of the second day of the ongoing Test Match. There was nothing right entertainment for the fans on the second day, but, a Pakistani journalist hogged the headlines for all the wrong reasons off it.

In the post day press conference, a Pakistan Journalist asked a question from Sri Lankan wicket-keeper batsman Niroshan Dickwella which forced everyone to laugh at it. Meanwhile, it was a big mistake from a Journalist as he misjudged Dickwella and kept calling him de Silva. To make it worse, the journalist continues calling him ‘de Silva’, even after Dickwella clears everything.

Niroshan Dickwella and Dhananjaya de Silva were the batsmen who have scored 67 runs partnership. This partnership was for the 6th wicket in the ongoing Rawalpindi Test between Pakistan and Sri Lanka. Meanwhile, on the second day of the Test Dickwella got out after scoring 33 runs. The left-hander was the only wicket to fall on day 2 while de Silva remained unbeaten on 72.

The journalist began his first question before Dickwella intervened. “I’m Dickwella actually. I’m not de Silva,” Dickwella clarified. However, the Journalist was unable to get the hint from the Sri Lankan Batsman and again asked a question. “You played well on this pitch and in these conditions. Are you thinking a hundred on this pitch?”, the Journalist asked. Then Dickwella replied with a laugh, “You mean me? I am Dickwella, not de Silva,”  “I got out. I am already out in the pavilion. Maybe in the second innings.”

Thereafter, Niroshan Dickwella shared his views on the hospitality shown by Pakistan in the ongoing tour. “I’m really happy and proud to be in Pakistan and play here,” Dickwella said.