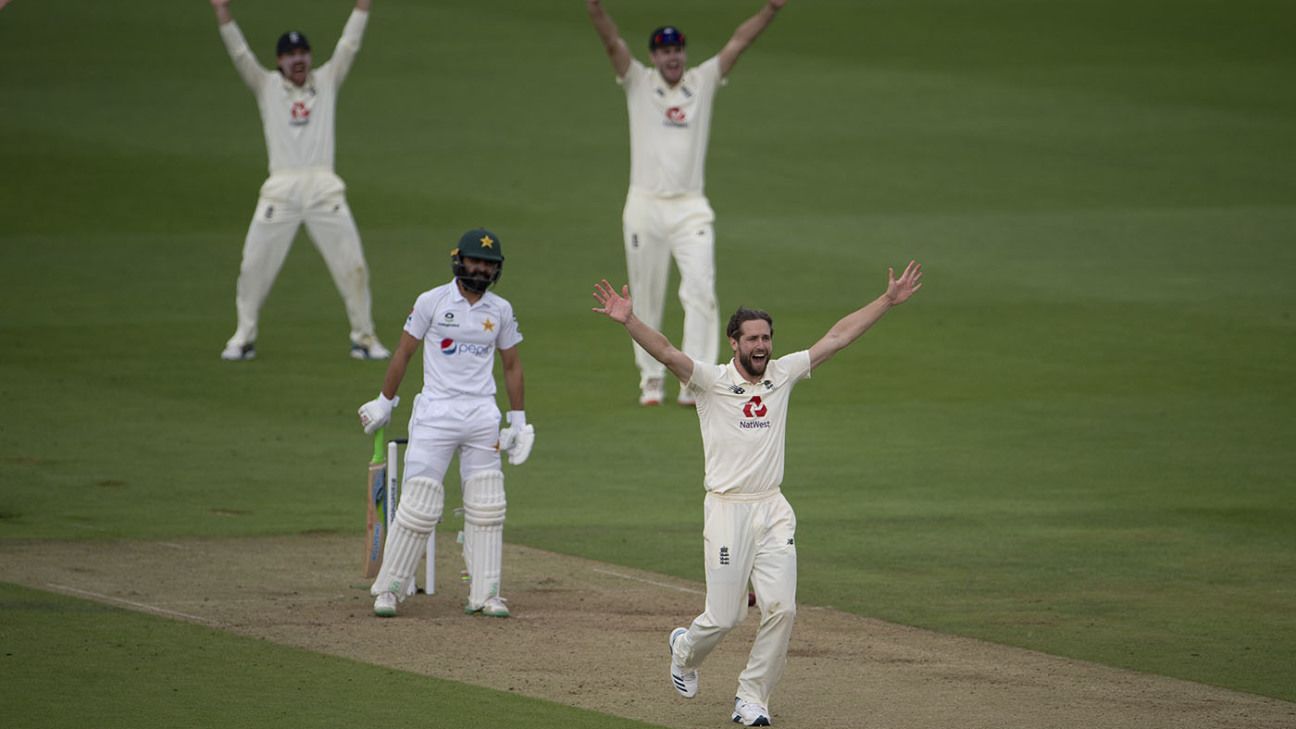 Fawad Alam, during the second test match against Eng, makes his comeback in the national test side after a long wait of 10 years and 259 days. However, it was not an impressive comeback for him as he got out for a duck. Not only this but also Pakistani Cricketer Fawad Alam Batting stance video gets viral over the internet for all the wrong reasons. Actually, he gets trolled for his unorthodox batting style.

Fawad had made his Test debut in 2009 against Sri Lanka in Sri Lanka. On his debut, he scored 168 runs which was a quite good start for him. However, after three matches, he gets dropped from the side and then failed to get chance into playing team. And now after 10 years in 2020, he again has got a chance in Pakistan team for three matches series against England. Although, it is not an impressive comeback for the batsman as he gets out for a duck in his first innings.

Alam was batting with an extremely open stance, leading to a discussion on it being similar to former Windies batsman Shivnarine Chanderpaul. Meanwhile, the experts noted the big gap between Alam’s legs exposing the stumps to the bowler. Not only experts criticised him for his open stance but also fans trolled him brutally after seeing the video of Fawad Alam unorthodox batting stance against England.

Three wickets in that hour after tea! 💪

During the second test match between England and Pakistan, Pakistan after winning the toss decided to bat first at The Rose Bowl in Southampton. Meanwhile, at the end of Day 1, Pakistani team managed to score 126 for the loss of 5 wickets. Abid Ali was the top scorer of the day, who scored 60 runs off 11 balls before getting out.