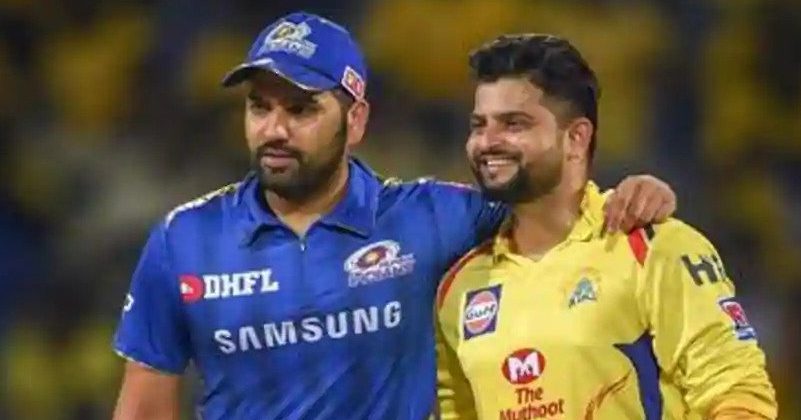 Few national celebrities can boast the kind of fan following Indian vice-captain Rohit Sharma has to his name. Hitman’s blitz-breaking batting has been one of the revelations of the decade gone by, and has rightfully etched his name in golden letters in Indian cricket’s proud history.

In recent years, though, Rohit’s on-field astuteness has been a big factor contributing to his popularity. His captaincy-record in the international arena so far has been near impeccable; some of his most memorable war-spoils include the Nidahasa Trophy, 2018 Asia Cup, home-series wins against Bangladesh and Windies- among countless other accolades. But his stellar record as Mumbai Indians’ skipper in the IPL is what puts him above his peers.

Across the 104 matches he has led his blue-brigade in, Hitman won 60, putting his win-percentage to a remarkable 58.65; a stat bettered only by the legendary MS Dhoni himself (60.11). But when it comes to the number of IPL titles, Dhoni is the one who seconds him, with 3 trophies to his name. Rohit has an extra-fourth one to spare.

All of these stats paint a remarkably bright picture for Rohit’s appointment as the chief reinsman; at least in the LoI scheme of things. A good chunk of his fanbase doesn’t hesitate from labeling him as India’s ‘GOAT’ captain- after MS Dhoni. Out of favor Indian all-rounder Suresh Raina recently hopped on to the Hitman appreciation bandwagon; over on a chat with JP Duminy on a podcast, here’s what he had to say about the Hitman’s leadership skills:

“I would say that he (Rohit) is the next MS Dhoni for the Indian cricket team. We all have seen him, he is calm, he likes to listen, and he gives confidence to the players.  On top of that, he likes to lead from the front. When you have such an enthusiastic skipper, who also adds respect to the dressing room atmosphere, you know you have it all.”

“No one can be like Dhoni; unfair to make comparisons”- Rohit Sharma

Rohit, as it turns out, is aware of Raina’s statements, and has his own insights on the matter. Over on a recent Q/A session on Twitter, he clarified that no-one could ever attain Dhoni’s legendary status. Further, he encouraged his fans to not engage in objective player comparisons, since everyone has their strengths and weaknesses. Here are some of the interesting bits from the session that he aired this Sunday.

Q: Raina recently made a comparison between Dhoni and you. Can you explain what you see as most important elements of your captaincy style and how you differ from other captains. #AskRo
– @UjwalKS