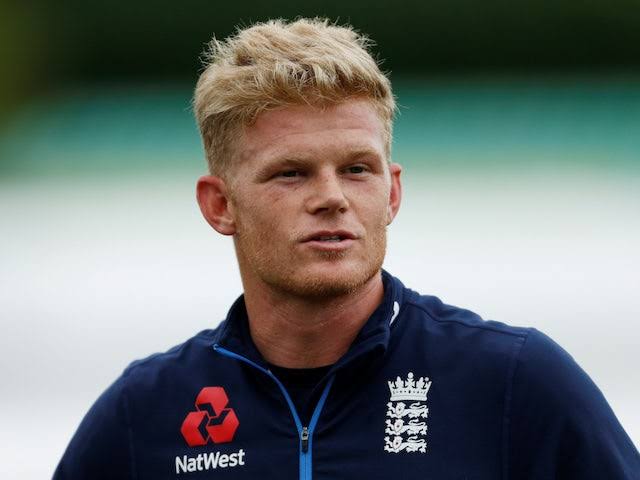 WATCH- Sam Billings Did MS Dhoni-Like Run-Out To Get Ross Taylor Out: The Sunday got brighter for the cricket fans as England took on the host Kiwis for the final encounter. It was one of the best T20 matches ever had in cricket history. The fifth and final match of the New Zealand vs England t20 series has ended up in a tie. Just like the ICC World Cup 2019, it was another drama as the another Super Over unfolded. Meanwhile, England has beaten up the hosts by 9 runs in the one-over eliminator.

During an over of New Zealand innings, Sam Billings produced an MS Dhoni-like run-out. It was a loss full toss from English bowler Tom Carrun and Ross Taylor could only squeeze the clip past square leg. There was no second run but Ross Taylor was unable to judge it and ran for the second one. Sam Curran throw was an accurate one and Sam Billings collected the ball in front of the wickets just like MS Dhoni and off the bails in Dhoni’s style.

After winning the toss, England invited the hosts to bat first in the game which was reduced to 11 overs. The pitch of the Eden Park in Auckland was the best for batting. And New Zealand has scored 146-5 in just 11 overs, thanks to Martin Guptill’s 54 and Colin Munro’s 46. In the reply England Team with the help of Jonny Bairstow’s 47, England team managed to end the match in a tie. Now, it was a brighter moment for the fans as the series was going to decide with a super over. Meanwhile, the England Team scored 17/0 made gives a target of 18 in front of the hosts in super over. However, hosts New Zealand could manage to score only 8 runs and lost the match by 9 runs.

Here we are sharing the video of the incident